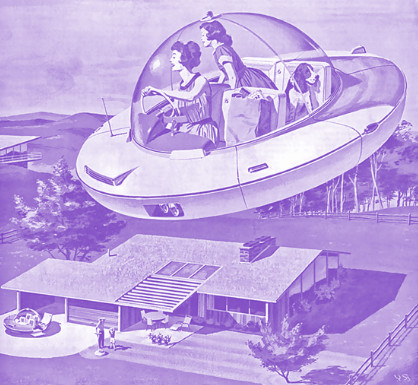 Investors including the St Baker Energy Innovation Fund and two leading superannuation funds have put up $23 million for AMSL Aero.

AMSL AERO was founded by former Yamaha Motor Australia aeronautical engineer Andrew Moore and former Google director of people operations Siobhan Lyndon in 2017, and has designed an electric vertical take-off and landing (eVTOL) aircraft, capable of reaching speeds of up to 300 kilometres per hour.

The electric aircraft called Vertiia resembles a helicopter but can travel up to 250 km using battery power. It is also equipped to use hydrogen as a fuel source, which would give it the potential to exceed 1000km of flying at a cost per passenger equivalent to a ride sharing service.

Flight testing will begin later this year, with AMSL Aero working with the Civil Aviation and Safety Authority since 2018 on the necessary regulatory approvals.

“The regulations are in place to let us certify an aircraft today,” Mr Moore has told reporters.

“It lets us operate in a similar way to helicopters.”

The St Baker Energy Innovation Fund has been joined in the funding round by IP Group Australia, TelstraSuper and Hostplus.

AMSL Aero says it will manufacture the aircraft, but not operate them. It has reportedly established contracts with the Australian Department of Defence, via the Defence Innovation Hub, a partnership with air medical organisation Careflight, and a memorandum of understanding with Qantas.