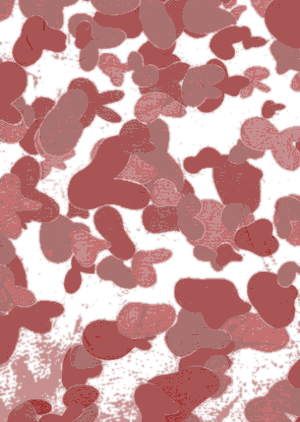 The Federal Government may scale back defence projects to better use taxpayers’ money.

Deputy prime minister Richard Marles says the Australian government is prepared to scale back defence projects to fund others, declaring “we don’t have limitless resources”.

Mr Marles says the government has to weigh up “how best we can use the resources that we have to make sure that we have a defence force which maximises Australia’s capability”.

He has not ruled out the possibility that Australia’s first nuclear-powered submarines could be built offshore before production in South Australia can ramp up.

The government will soon receive the final report of its defence strategic review, headed by the former defence chief Angus Houston and the former Labor minister Stephen Smith.

The government still intends to make an overall increase in defence spending, but projects including a planned build of up to 450 infantry fighting vehicles could be scaled back or scrapped.

“We will make the decisions that we need to make,” Mr Marles says.

“In a rational world, the size of defence spending is a function of strategic complexity and strategic threat. We obviously have a lot of that. And we’re rational people.

“The first step here is to look at the defence strategic review. It’s obviously being done in the context of understanding that we don’t have limitless resources.”