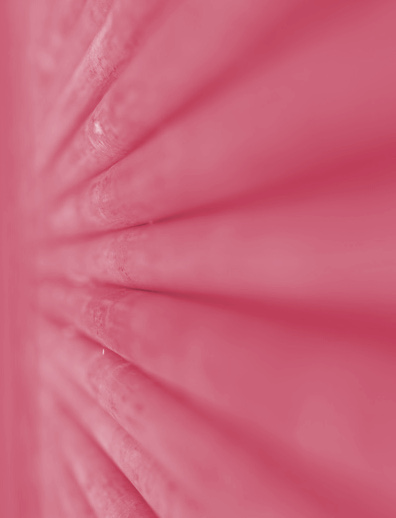 A new non-fracking CSG technology is close to commercialisation.

The Brisbane-based Australian arm of V2H International has a new water-jet drill that it says uses only a small amount of water compared to traditional fracking, using a radial (horizontal) drilling technique in existing holes.

The fracking process uses large amounts of water mixed with sand and chemicals, but there are strong concerns about its long-term effects on soil and water tables.

Farmers are among the leading opponents.

Australian Dairy Farmers (ADF) spokesperson Daryl Hoey says independent advice must be sought before the adoptions of the new drill.

“We'd rely on experts out of organisations like the CSIRO and state government departments to guide our policy position on this,” he said.

“I would always be very wary of commercial operations making a sales pitch along these lines.”

Mr Hoey says there is a lot at risk, including Australia's international reputation as a clean, green producer of dairy products.

“They want our products over there, [but] we have to maintain and prove our sustainability credentials and be able to stand by them.”

V2H International CEO Doug Henderson says trials in Queensland coal regions have reinforced the ability of the water-jet drill to be accurate enough to drill above or below aquifers with no damage.

But he concedes that gas released by the process could still migrate into groundwater and aquifers.

“Geologically speaking there can be a series of connections between different parts of geology in an area and there's no guarantees anywhere,” Mr Henderson said.

“All we can do is work to try to mitigate any potential for any damage, so we work with operators to give them some tools to increase the likelihood of recovering the resource without damaging anything.

“It's fair enough if they've got concerns and they need to air them — that's the good part about being in Australia — you get a chance to air your concerns and have a think about it and be part of a debate.

“And to be clear, the water-jet drill isn't going to fix every problem everywhere, that's for sure. It's a niche tool with certain applications in areas it works within.”

Head of the School of Petroleum Engineering at the University of New South Wales Professor Klaus Regenaur-Lieb says “the technology certainly is something that looks promising”.

“It’s a step in the right direction to look at alternatives to classical hydraulic fracturing,” he said.

“And absolutely, as you can control it directly, it's much better in terms of its environmental impacts and it's certainly a way forward.

“The question is, however, is it something that can be scaled up, that can be made commercial at the [gas] reservoir level?”