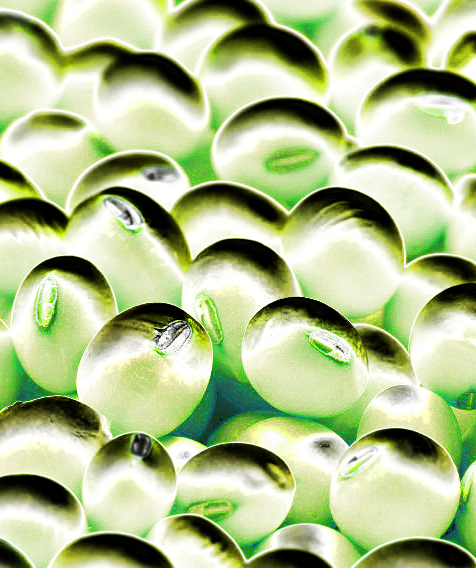 Graphene could one day become a real wonder material, if it can be produced at a useful scale.

It is light, 200 times stronger than steel and more conductive than copper, and has applications in everything from electronics to solar cells, construction and medicine.

Currently, most graphene production techniques are too difficult and costly to produce it on an industrial scale.

But now, Australian scientists have worked out how to turn cheap everyday ingredients into graphene under normal atmospheric conditions.

It is hoped that the research will open up new avenues for the low-cost production of the exciting material.

A team at the CSIRO produced graphene by heating soybean oil in a tube furnace until it decomposes into carbon building blocks on nickel foil, which takes about half an hour.

When the carbon it rapidly cooled it diffuses on the surface of the foil into a thin rectangle of graphene, about five centimetres by two centimetres and just one nanometre thick.

“The other methods require a few hours for pumping a vacuum, growing a film, and cooling it down,” he said.

Dr Zhao said it may signal a significant cut in the cost of graphene production.

“We believe that this process can significantly reduce the cost of producing graphene film,” he said.

“It can then accommodate many applications that were previously limited by the high price of producing these films.”

“[But] the question will be whether you can economically scale a method like this, where they've sealed it inside a furnace tube, to create and handle metre-sized films.”