Mine moves knock engineering needs, could be caught in construction 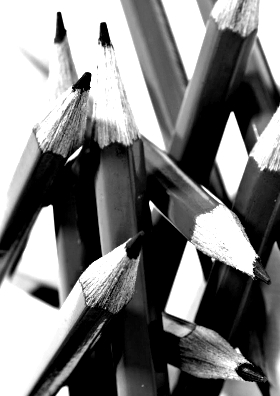 Industry analysts say Australia’s lack of engineers has been reversed, and there is now an oversupply in many sectors.

Human relations firm Clarius has released its latest Skills Indicator report, saying around two years ago Australia needed 4,100 engineers, but has around 4,000 too many today.

The Clarius figures say only 143,000 of the 147,000 engineering professionals currently in the workforce are actually needed.

Clarius says a number of those that do have work are being asked to cut back their hours, as the demand for engineering skills in the maintenance phase of a mine is less than in the design and building phase.

“With the peak of the investment boom in mining passing, we’re seeing the impact on demand for engineers,” the Clarius report says, highlighting that Australia’s expected 300 to 400 major construction projects have dropped, with an average decrease of 45 per cent of projects cross the states.

“The decline has been both swift and significant,” the papers state.

Australian Bureau of Statistics numbers paint a different picture, putting the number of people employed either full-time or part-time in heavy and civil engineering construction at its highest level in 30 years.

The disparity between the ABS and Clarius figures reportedly show the strength of the resource pipeline (creating strong ABS numbers) contrasted by the low number of new projects announced.

But the report says companies appear more inclined to hire engineers on a permanent basis instead of short term contracts.

It also says opportunities for engineers, tradespeople and other professionals are improving for in residential and commercial building. Assuming a number of planned government infrastructure projects go ahead, Clarius says things will continue to improve.

The Clarius Skills Indicator is available in PDF form, here.