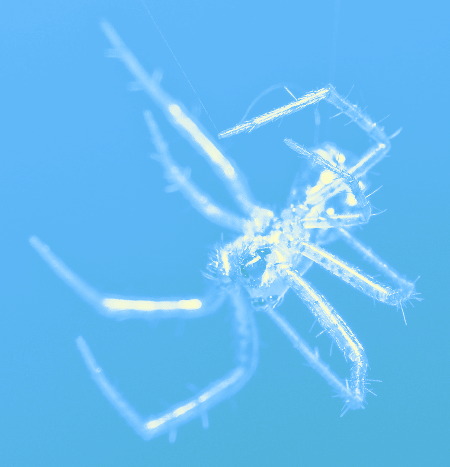 Sound waves are being used to levitate tiny objects in the air.

Like an invisible pair of tweezers, sound waves are being used for levitation, and the technique has important applications for research and industry including manipulating sensitive material such as biological cells.

New research led by scientists at the University of Technology Sydney (UTS), in partnership with the University of New South Wales (UNSW), has shown that to precisely control a particle using ultrasonic waves, it is necessary to consider its shape, and the impact this has on the acoustic field.

Sound levitation occurs when sound waves interact and create a standing wave, with nodes that can ‘trap’ a particle.

The current mathematical foundation for acoustic levitation, Gorkov’s fundamental theory of acoustophoresis, assumes the particle being trapped is a sphere.

“Using a property called Willis coupling, we show that asymmetry changes the force and torque exerted on an object during levitation, and shifts the ‘trapping’ location. This knowledge can be used to precisely control or sort objects that are smaller than an ultrasound wavelength,” he said.

“In a broader sense, our proposed model based on shape and geometry will bring the two trending fields of non-contact ultrasonic manipulation and meta-materials (materials engineered to have a property not found in nature) closer together,” he added.

Experts say the ability to accurately control tiny objects without touching them could allow researchers to study the dynamic material properties of sensitive biological objects such as insect appendages, insect wings or ants and termite legs.