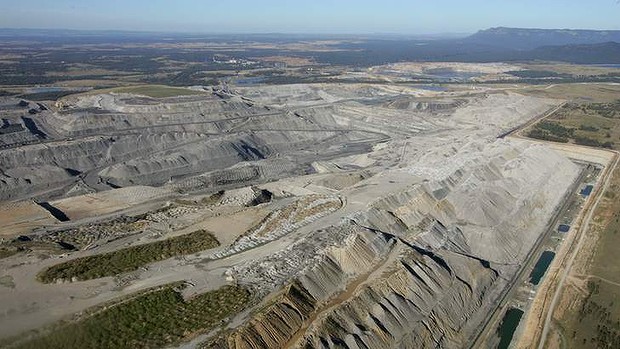 A firm which engineers and manufactures equipment for the mining industry has been forced to leave the Hunter Valley region of NSW, pushed out by unrelenting dust pollution from a nearby mine.

The Hedweld company is the latest casualty of the region’s poor air quality, which was the subject of a recent senate committee inquiry. Hedweld’s owner Ian Hedley was hoping to establish a new precision manufacturing division of his business at the Mt Thorley industrial estate, but says dust from the nearby Rio-Tinto-owned Mt Thorley-Warkworth open-cut mine has made it impossible to establish the business.

The industrial engineering and manufacturing firm says there is no way their highly-precise equipment and hydraulics would operate in the dusty conditions.

“What they [the mining industry] don’t realise is if they don’t change there won’t be anything left of them or the engineering and technical services industries that support them in 15 years,” Mr Hedley says, “there is no way you can put together precision equipment that has hydraulics and everything when you have everything covered in dust.”

A Rio Tinto spokesperson said a representative from the mine drove along a nearby road to investigate the complaints, saying “We take every complaint seriously and Mount Thorley Warkworth employs Community Response Officers who respond to calls that come through our 24 hour complaints hotline, so that the operation can respond appropriately.”

Hedweld is not waiting for the blame to be allocated or the fight over dust to continue, the company which brings in over $8 million per year and employs dozens of skilled workers is now being moved to Idaho in the United States.