Human gene tech not there yet 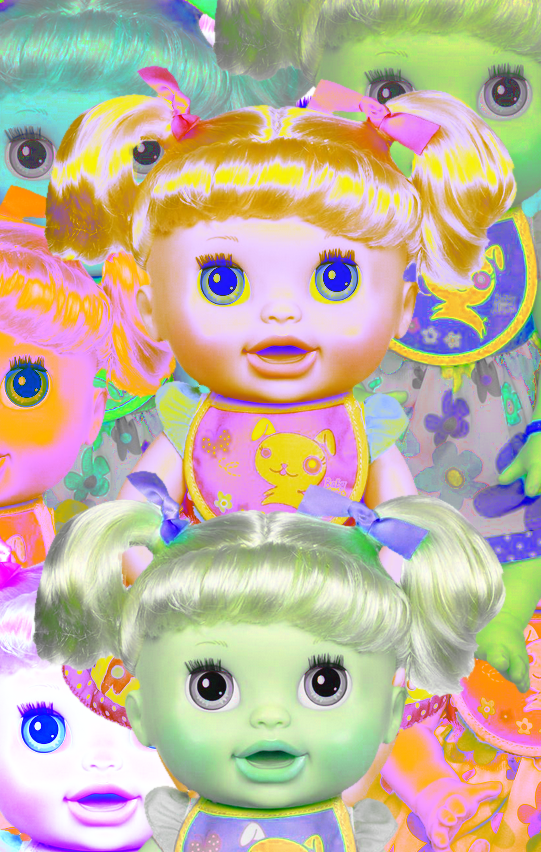 Chinese scientists have modified the genes of a human embryo, but say the technology is not ready yet.

Researchers at Sangamo BioSciences - a company that performs on genome editing in adult cells but not embryonic cells - have used a genetic engineering technique called CRISPR to remove a faulty gene and replace it with a healthy one in a human embryo.

However, the genomes of the embryos in the study were cut in many other unintended locations, despite not needing any genetic repairs.

This paper is a complete confirmation of the issues that were raised about the readiness of the CRISPR platform to be applied in therapeutic genome editing,” said Edward Lanphier, president and CEO of Sangamo BioSciences.

Lanphier has called for a moratorium on human genome modifying research until the technology becomes more precise.

“That's why we stopped. We still think it's too immature,” said study co-author Junjiu Huang, a researcher at Sun Yat-sen University.

The CRISPR/Cas9 system is common in research labs around the world, as it allows scientists to cut-and-paste genetic information of virtually any animal.

A string of RNA called CRISPR can find specific spots on the genome, and then an enzyme called Cas 9 is used to cut them, leaving an empty space in the DNA.

This hole can be filled with a section of replacement DNA, which the cell inserts as though it is meant to be there.

In the latest study, researchers used CRISPR to replace a gene for Beta thalassemia - a blood disorder - with a healthy version of the gene.

The report is published in the journal Protein & Cell.

They grew 86 human embryos from eggs gathered at fertility clinics, which were to be discarded. The over-fertilised eggs go through the early stages of development, but cannot become full-term babies.

The team applied the CRISPR/Cas 9 complex and waited to see if the genes were replaced.

Of the 86 embryos, 71 grew to an eight-celled form, but CRISPR only cut 28 of the embryos at the required spot on the genome.

Of that group, the replacement gene was found in just a handful.

But the researchers spotted many CRISPR cuts at “off-target”, in tests of just a small section of the genome.

“If they'd done whole genome sequencing, they would have found many, many more off-target effects,” Lanphier told reporters.

And therein lies the problem - CRISPR uses a sequence known as a ‘guide RNA’, which matches the target gene - in this case, the gene for Beta thalassemia.

But the guide RNA can find and bind to other spots in the genome as well, leading to cuts ‘off-target’, which could introduce harmful genetic mutations in embryos, Lanphier said.

Harvard University’s George Church, one of the world’s leading synthetic biologists, says the team could have used better techniques.

Dr Church, who was not involved in the study, told reporters that “there are improvements in the Cas9 technology that greatly reduce off-target mutations that Liang et al. cited (Mali et al. 2013c) but did not employ.”

He pointed to a 2014 study which showed it is possible to use CRISPR without cutting off-target, but only in groups of identical cells known as ‘clonal cells’.

If such a line of cells could be modified to have no mutations, they could then be used to create sperm cells, Dr Church said.

But given that the CRISPR system is already so widespread, there is strong speculation that several other labs in China are working on human genome editing using more advanced techniques.