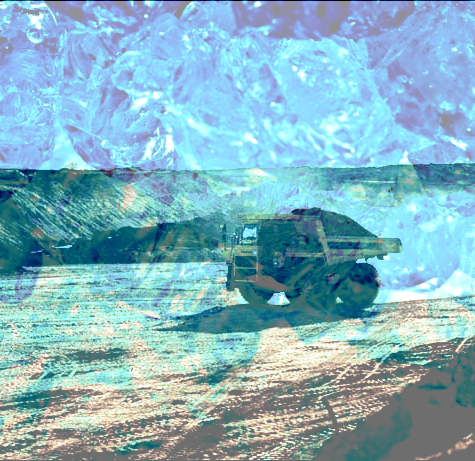 Russia has opened its largest-ever coal mine, which will run for over 160 years.

The new Arshanovsky open cut mine in south eastern Siberia will extract around 10 million tonnes per annum, according to the Siberian Times.

The operators say that over the mine’s incredible 167-year lifespan, they will pull out at least two billion tonnes.

But the planned Adani Carmichael mine will be even bigger, pulling out 4 billion tonnes of coal at a rate of 60 million tonnes a year for 90 years. .

The open-cut mine met with stiff opposition from local residents, who were concerned about the potential impact on atmospheric pollution, water supplies and fish life.

Environmental experts from Moscow insist the project is safe, saying all water would go to a hi-tech treatment plant.

At the plant, treated water will be used in special ponds to breed fish.

The opening of the new mine comes just days after Russia announced it will build a new coal export terminal to increase its exports to Asia Pacific nations.

With supply coming from competitors such as Indonesia, Colombia and South Africa, Australian coal miners already face a flooded market.

Russia’s plans to quadruple its coal output levels by 2030 and announcement that it will target the Asia-Pacific, this part of the world is almost certainly heading for some extraordinarily low coal prices.