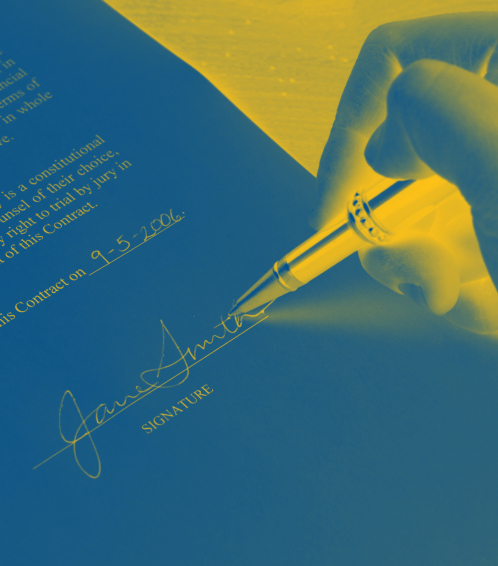 The NSW and Australian Governments have announced the first construction contract for the multi-billion-dollar WestConnex project in Sydney.

A joint statement says the deal shows the LNP-led governments are “getting on with building world class infrastructure” by “paving the way for major works to get under way from early next year”.

But the funding for the big road build has caught the ire of many NSW residents.

Almost 70 per cent of NSW voters said they opposed the partial sale of state-owned electricity “poles and wires” assets to fund the project, according to a Fairfax/Ipsos opinion poll in the Sydney Morning Herald.

Just 29 per cent said they supported the NSW Coalition government's plan to lease 49 per cent of its facilities to private corporations.

But NSW Roads Minister Duncan Gay and Federal Assistant Infrastructure Minister Jamie Briggs are beyond that, saying the widening of Sydney's M would be the first job they tackle with the funds.

“We have chosen Rizzani De Eccher/Leighton joint venture to design and construct the world class M4 Widening which... from three lanes to four lanes each way,” Mr Briggs said.

“It brings together one of the best companies from overseas with one of Australia's biggest road builders.

“It will target congestion on one of Sydney's major motorway corridors and cut travel times by up to 74 per cent on this section.”

The M4 Widening is expected to produce increased capacity between Parramatta and Homebush as well as ramp upgrades and some small traffic flow adjustments.

The NSW Government has put in $1.8 billion worth of funding for WestConnex along with the Australian Government’s $1.5 billion.

This has been added to a concessional loan of up to $2 billion to fast-track Stage 2 of WestConnex from Beverly Hills to St Peters.