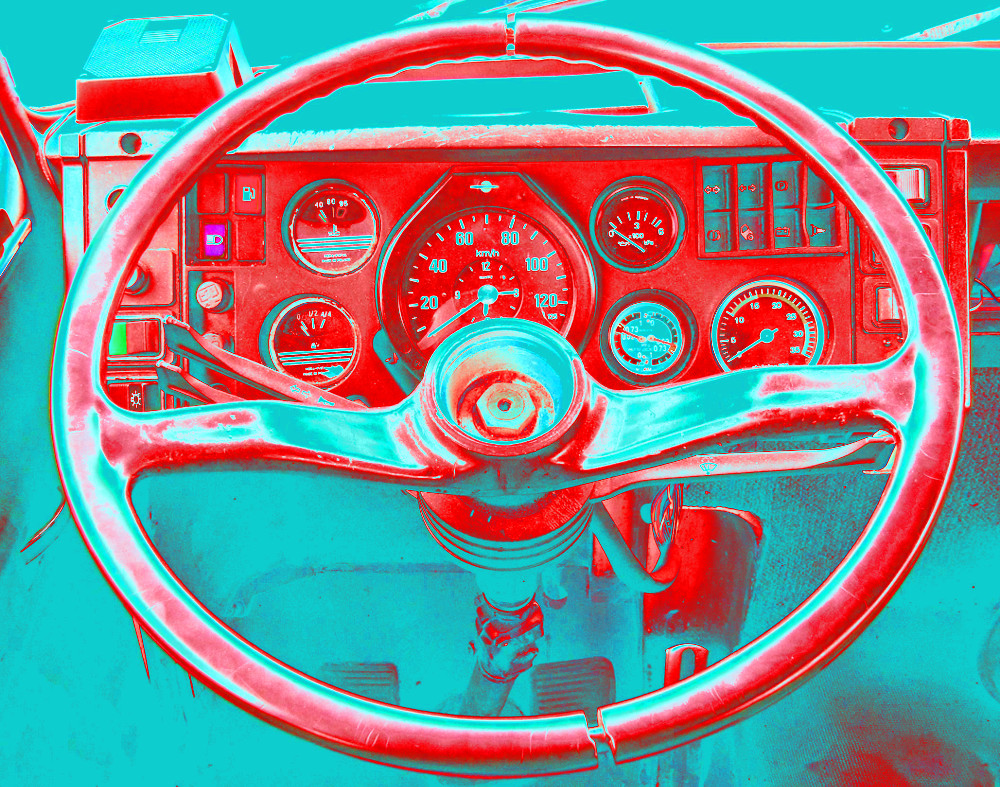 A tech competition has led to the development of ‘smart steering wheels’ that can sense the early stages of driver fatigue.

Their winning idea is for a device can that monitor a driver’s heartrate through ECG devices implanted in the steering wheel.

FatigueHack is a hackathon event in which participants from different fields gather in groups to brainstorm and prototype novel ideas to help fix complex problems.

Augmented Intelligence – which featured entrepreneurs and health clinicians from Canberra and Brisbane - won $6,000 and the opportunity to further their through the CBR Innovation Network over the next year.

Team spokesperson Andrew Hammond said it was not just about telling a driver they are fatigued – something they already have a good handle on.

“Part of what we found in the early conversations was that it could not be just another gadget for them to use, which is why we moved away from the wearables – they just had to hang onto the steering wheel which they would be doing anyway.”

The system uses a medical grade ECG machine to keep a constant watch of a driver’s heartrate so that the onset of fatigue as well as other important health metrics, such as risk of stroke or heart attack, can be monitored.

Mr Hammond said the group is keeping the idea alive, and ultimately hoped to make it a saleable product.

“To keep us honest, and to give us a goal, I want to present our findings and where we are up to at [Trucking Australia 2019] next year,” he said.

“We want to make sure that we actually give something back and say, here is what we have found in the 12 months since the conference and hopefully that will be a proof of concept and a trial and a few other bits and pieces.

“Based on the reception we got on the idea people in the industry I think we are onto something that could actually help, and I think it would be a shame not to take it forward.”

Teletrac Navman solutions specialist Chris L’Ecluse – one of the FatigueHACK industry mentors – said it was a very impressive idea.

“I just felt that by implanting those technologies into a steering wheel the driver didn’t have to wear something or actively do anything… that that was, from a proactive perspective, what gained the audience’s approval.”