Vales Point to be patched up 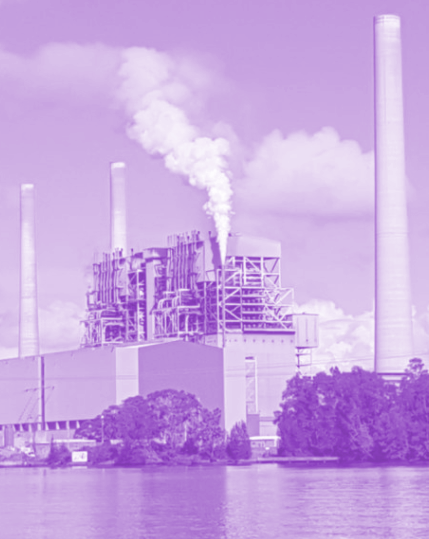 Over $8 million will be spent upgrading an ageing NSW coal-fired power station.

Part of the Federal Government’s bold new plan for the future of electricity is to prop up a 42-year-old power station so that it is slightly more efficient before being closed down entirely.

The Vales Point power station was sold by the Baird NSW government in November 2015 for $1 million, before being revalued at $730 million by its new owners Sunset Power International.

Sunset Power International, trading as Delta Electricity, applied for government underwriting to upgrade a turbine before power station closes in 2029.

The Federal Government asked the company to apply for a government grant of up to $8.7 million, and the money already has now been earmarked in the Budget.

The upgrade should create around 29 jobs over its life, and be online by 2022.

The money comes from a $134.7 million package for dispatchable generation and reliable energy.

The upgrade is expected to reduce the power station's emissions by 1.05 million tonnes over seven years, or about a two per cent reduction overall.

The underwriting new generation investment program was in line to be scrutinised by the federal auditor-general, but that agency has seen its funding cut.