Plastics mapped in air and sea 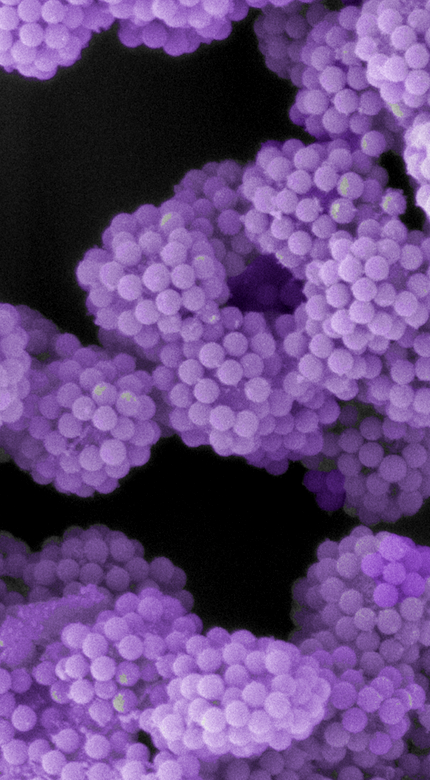 A Griffith University-led study has found people are likely exposed to thousands of airborne microplastics a year primarily indoors.

The study investigated the abundance, distribution, form, and possible sources of microplastics in indoor and outdoor sites in Sri Lanka, finding concentrations between 1 and 28 times higher indoors.

With people spending approximately 90 per cent of their time indoors and based on the indoor and outdoor microplastic levels identified in this study, the researchers calculated the average human exposure as 2,675 airborne microplastic particles per person every year.

The indoor microplastic levels, made up of fibres and the occasional fragments mostly from textiles and clothing, were significantly higher than outdoor levels by a factor of 1 – 28 times, regardless of the type of outdoor environment. Transparent, blue, and black fibres in the size range of 0.10 to 0.50 millimetres were the dominant airborne microplastics across all sites. The dominant type of microplastics in both indoor and outdoor sites was PET fibres (polyethylene terephthalate), primarily originating from clothing and textiles.

In a different study by experts at Flinders University, plastic pollution was recorded in eight freshwater streams running into Gulf St Vincent, a large inlet of water on the southern coast of Australia.

The study confirms the regular flow of microplastics into local marine environments - and the need for better waste management systems.

They said decades of poor waste management has underpinned mass plastic pollution around the world, and this study confirms the presence of microplastics in all the studied freshwater streams in Adelaide.

The researchers also point out that stormwater runoff, wastewater treatment plant discharge and atmospheric transport are other pathways in which microplastics move from land to coastal marine environments - where human food sources are much sought after by commercial and recreational fishers.

In a recent interview with the ABC, former consultant scientist at the Women's and Children's Hospital and researcher in microplastics and chemicals Alfred Poulos said; “While non-toxic amounts of substances, pollutants don't kill you, the trouble for us is we're exposed over many, many years”.

“I think, over long periods of time they [microplastics] can be toxic and can make us sick and it's very hard to prove.

“There's no doubt that there are microplastics in water. It's very difficult to do anything about it. Plastics can end up in the reservoir.

“We drink water every day of our lives … and we don't know what the long-term effect is.”

SA Water issued a statement regarding its 43 water treatment plants across South Australia.

“The World Health Organization advises that routine monitoring of microplastics in drinking water is not recommended,” the statement said.

“Regulators should continue prioritising the removal of microbial pathogens and chemicals to ensure public health.

“Water treatment facilities are considered highly effective in removing particles of smaller size and at far higher concentrations than those of microplastics.”