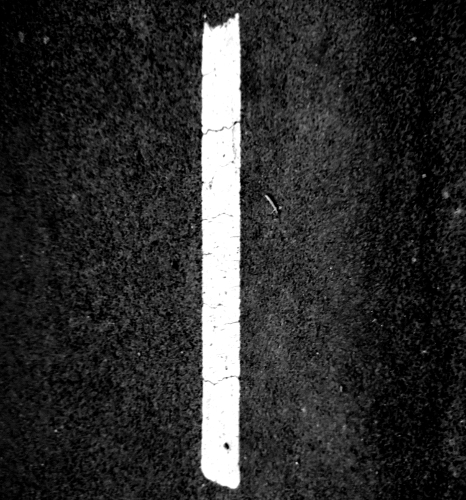 The WA Government is resolute in its desire to extend the Roe Highway across the Beeliar Wetlands, despite big protests in recent days.

Transport Minister Dean Nalder was not moved by over 1,000 people rallying on the shores of Bibra Lake on Sunday, who want to stop the $500 million Roe 8 road project going ahead.

Mr Nalder says he remains determined to push ahead.

“I understand that there's always community concern, but I'm just trying to reinforce that this is being well considered, that we are looking at this completed, as an integrated transport solution,” he said.

Hundreds of residents, conservationists and environmentalists have spoken out against Roe 8, which has been described as a “road to nowhere” since WA Premier Colin Barnett axed a planned connection to Fremantle Port.

Roe 8 is the first stage of the Perth Freight Link - a $1.6 billion heavy transport route designed to connect industrial Kewdale to the Port.

The plan seeks to extend Roe Highway from the Kwinana Freeway to Stock Road.

Freight Link stages two and three would connect it to Fremantle and across the Swan River to the port.

But the Premier shelved the final stages of the project earlier this month, saying they would be too costly and complex.

Mr Barnett says the government will instead focus on key projects like Roe 8, the Forrestfield Airport Rail Link and the Swan Valley bypass.

Opponents of the project argue that by ditching the last two stages, Roe 8 will do nothing to move heavy transport off Leach Highway, and will succeed only in creating congestion and safety problems on Stock Road.

“This is not just about the trucks, this is about the total movement of people in and around those suburbs,” Mr Nalder said.

“We've worked really hard on the modelling to understand what the impacts are, and we know that this is one of those projects that everybody, at the end, will go; ‘It was worth doing’,” he said.

Reports say Liberal backbenchers have been told that the anti-freight link movement is nothing more than a “rent-a-crowd” that should be ignored.

There are also claims that the government is considering renaming Roe 8 the ‘People's Highway’ to calm some fo the public opposition.

“People's Highway? I'm not that caught up in names. And so I haven't thought of that. It wasn't my idea,” he said on Monday.