Transmitter for switch to thing-based future 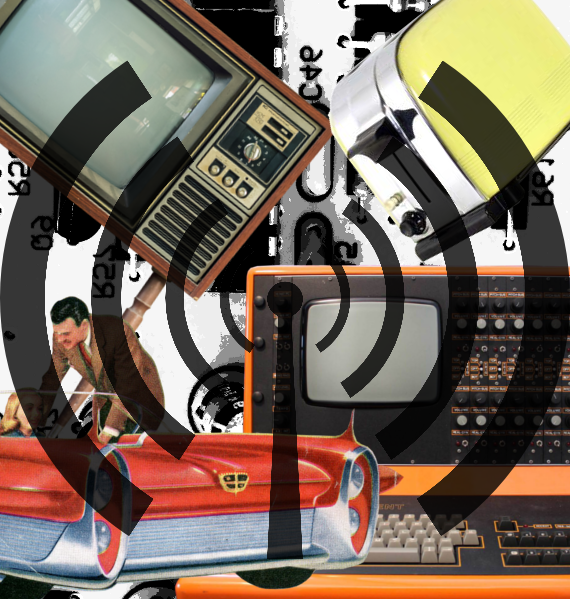 Engineers at MIT have unveiled a transmitter that may one day let your toaster talk to your car.

Tech-heads worldwide are lunging excitedly into the “Internet of Things” – a vision for a future in which nearly all electronic devices can sense and communicate with each other.

But realising that vision will require transmitters that can broadcast a single over several metres, while remaining highly energy-efficient.

“A key challenge is designing these circuits with extremely low standby power, because most of these devices are just sitting idling, waiting for some event to trigger a communication,” says MIT’s Professor Anantha Chandrakasan.

“When it's on, you want to be as efficient as possible, and when it's off, you want to really cut off the off-state power, the leakage power.”

Chandrakasan's group has come up with a new transmitter design that reduces off-state leakage 100-fold.

At the same time, it provides enough power for Bluetooth transmission, or even the longer-range 802.15.4 wireless protocol.

“The trick is that we borrow techniques that we use to reduce the leakage power in digital circuits,” Chandrakasan explains.

Normal transistors – the basic element of a digital circuit – are inherently leaky.

This is because the semiconductors – often made of silicon - are not particularly good conductors, neither are they perfect insulators.

So, they often allow some current to leak across the transistor, even when no charge is applied.

The MIT team has managed to reduce the leakage by applying a negative charge to the transmitter’s gate when idle. The negative charge drives electrons away from the electrical leads, making the semiconductor a much better insulator.

When applied to the transmitter design, it leads to a significant improvement in efficiency.

But the idea only works if the negative charge applied is less than the amount of leakage that would naturally occur.

To generate the negative charge efficiently, the MIT researchers use a circuit known as a charge pump, which is a small network of capacitors - electronic components that can store charge - and switches.

When the charge pump is exposed to the voltage that drives the chip, charge builds up in one of the capacitors. Throwing one of the switches connects the positive end of the capacitor to the ground, causing a current to flow out the other end.

This process is repeated over and over.

Using the negative charge technique, the only real power drain comes from throwing the switch, which happens about 15 times a second.

They also found ways to make the transmitter more efficient when it's active.

Ordinarily, the frequency that a transmitter can broadcast is a function of its voltage. But the MIT researchers decomposed the problem of generating an electromagnetic signal into discrete steps, only some of which require higher voltages.

For those steps, the circuit uses capacitors and inductors to increase voltage locally, which keeps the overall voltage of the circuit down while still enabling high-frequency transmissions.

What those efficiencies mean for battery life depends on how frequently the transmitter is operational, but if it can get away with broadcasting only every hour or so, the researchers' circuit can reduce power consumption 100-fold.

The exciting system will be officially presented at the Institute of Electrical and Electronics Engineers' International Solid-State Circuits Conference.