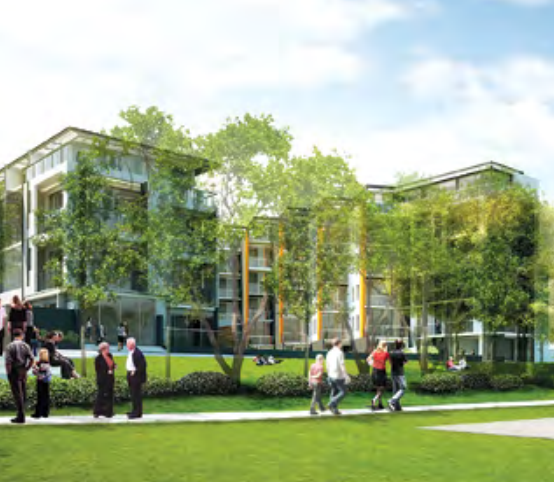 New South Wales Government says it will breathe new life into Sydney, with the launch of its new planning strategy.

The rules will changes for more than two dozen suburbs in the city's west and south west.

Planning Minister Pru Goward launched the plan at a press conference in Parramatta – one of the suburbs set for a major overhaul.

Parramatta's planning status is moving up to level equal to the centre of Sydney to boost investment and amenities in the area.

She said suburbs such as Blacktown, Liverpool, Olympic Park, Hornsby and Campbelltown are in need of re-invention.

“It is aimed at recreating the day when people lived, worked and shopped in their local area,” she said.

Business groups are on board already, with Western Sydney director of the Sydney Business Chamber David Borger saying the plan was well worth supporting.

He said with many young people looking for homes and many Western Sydneysiders looking for work, there were plenty of good thing that could come if the community accepts the new plan.

Opposition planning spokesperson Luke Foley took issue with the plan’s estimate that the population of Western Sydney will grow by 907,000 by 2031.

“This is in stark contrast to the Liberals' north shore heartland which will be insulated from housing a fair share of Sydney's population growth with only 133,000 new residents anticipated over the same period,” he told the ABC.

“I think the current ratio that the government has for nine more people going to western Sydney for every one who goes to the north shore is unbalanced.

“With Sydney straining under the deficit of jobs in Western Sydney and the pressure that is placing on our roads and public transport, the Liberals' solution is to ring-fence the job-rich and transport-rich areas of our city and force nearly one million people to the urban fringe far away from jobs and public transport,” he said.