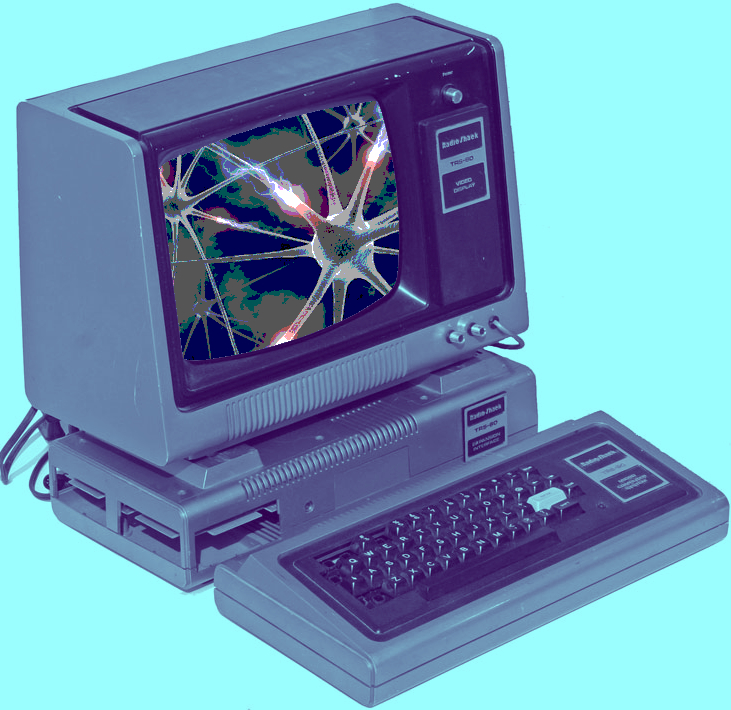 University of Melbourne scientists have set a world record in simulating quantum power on a classical computer.

The team has simulated the output of a 60-qubit quantum computer, which in general would require up to 18,000 petabytes, or more than a billion laptops, to describe.

A quantum computer uses quantum physics to rapidly uncover an answer to a problem by adjusting probabilities simultaneously, while a classical computer uses more time and memory by looking at each potential answer in turn.

University of Melbourne Master of Science student Aidan Dang developed and ran the University’s record-breaking simulation by asking it to use the so-called Quantum Factoring Algorithm to find the two prime numbers that when multiplied together equal the semi-prime 961,307.

While this factoring calculation can be done on a laptop, the Melbourne team’s simulation was able to solve it as a quantum computer comprising 60 qubits would.

By giving the quantum computer simulation a highly structured mathematical question to solve, rather than something more random, the team did not need to simulate the entire quantum state in order to witness larger-scale quantum computing in action.

This enabled the simulation to solve the equation using just 13.8 terabytes of memory at the Pawsey classical supercomputer in Western Australia.

“The simulation used up almost all our allocated computing time at the Pawsey Supercomputing Centre, but we just made it,” Mr Dang said.

“We can now use the results to identify clues as to how the first full-scale quantum computers will work.”

Although current quantum computer prototypes are too small to do anything more useful than a classical computer, Professor Lloyd Hollenberg said this record simulation is an important step in helping researchers get ‘quantum-ready’.

“The capability to simulate quantum algorithms at this level is critical for learning how a quantum computer in the future will physically operate, how the software can work, and what sort of problems it can solve,” he said.

“While the race to build a full-scale quantum computer, comprising millions of qubits, is a longer-term prospect, Australia is well placed with its focus on silicon-based hardware that might be scaled up to this level.

“Essentially, academia, government and industry alike need to be quantum-ready as the hardware development occurring globally accelerates. Large-scale quantum computer simulation is an important ingredient in this process.”

The paper is available on arXiv.org