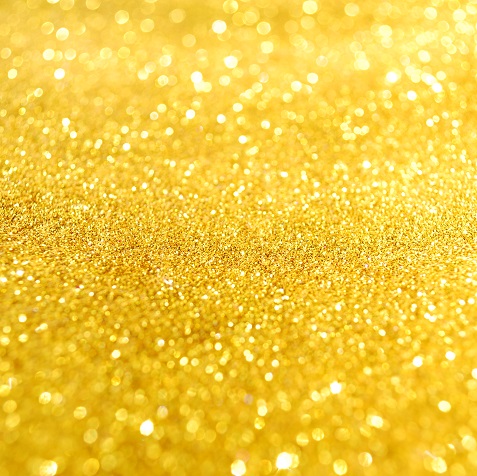 Australian gold miner Saracen Mineral Holdings has secured a $1.1 billion deal for a 50 per cent stake in WA’s Super Pit.

The company struck the deal with Canada's Barrick Gold in Toronto over the weekend.

Saracen estimates it will take several years to recover from devastating rock falls, but believes the acquisition will pay off.

“We see this as a multi-decade asset, as it's proven for the last three decades,” Managing Director Raleigh Finlayson said.

The Super Pit has existing reserves of 7.3 million ounces for an estimated mine life of 12 years.

The companies expect a return to underground mining in the future.

Despite devastating rock falls knocked out exploration work in May last year, with more than one million tonnes of rock slipping down the eastern wall.

This resulted in about 30 redundancies, major changes to the mine plan, and a 32 per cent fall in production.

Saracen, which operates the Thunderbox and Carosue Dam mines in WA's Goldfields, could become Australia's fourth-biggest gold producer on the back of the deal, behind Newcrest Mining, Northern Star Resources and Evolution Mining.

Mr Finlayson said the company is comfortable with the purchase price.

“We're not relying on gold prices to justify the investment,” he said.

“We'll lock in some hedging in the next 24-48 hours to underpin the price that we purchased it at.

“Debt's pretty cheap at the moment.

“I can't go into commercial rates — but it's very attractive.”

The sale is subject to approval by WA Minister of Lands Ben Wyatt.