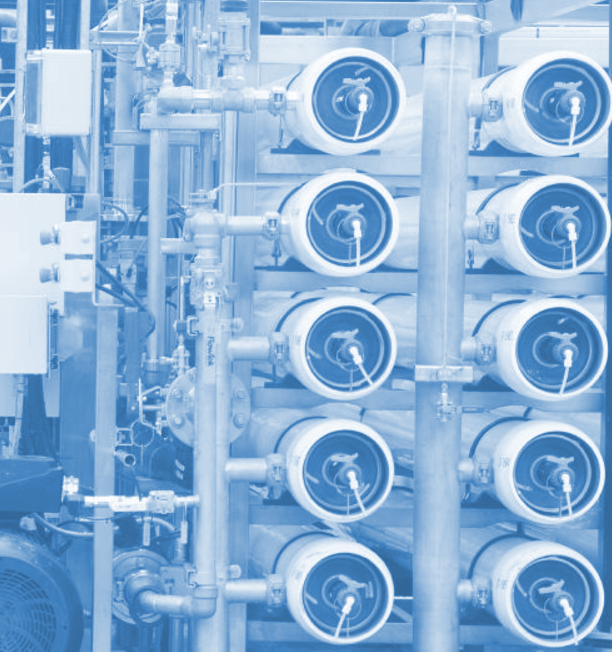 The SA Government has paused plans for a new desalination plant.

The authority says the plant will provide a new reliable, climate-independent source of drinking water to supplement existing groundwater sources and the River Murray, and is critical to maintaining a long-term supply of safe, clean drinking water for around 35,000 SA Water customers on Eyre Peninsula, as well as enabling economic growth.

However, the plan has been met with a counter campaign by angry locals.

The government now says the project will be put on hold while more investigation and consultation with locals and businesses is carried out.

“A desalination plant on the Eyre Peninsula is something the state government wants to deliver,” Water Minister David Speirs said.

“However, there have been questions raised by the community about the current proposed location, and questions around possible alternative sites.”

He also said that significant rainfall has afforded more time.

“Review and advice from independent experts at Flinders University now indicates extractions from the Basin can be sustainably managed through to the end of 2025, rather than the end of 2023,” he said.

Construction of the desalination plant has been delayed for 12 months.

However, many locals remain opposed to the plan, saying they cannot risk the environmental consequences of discharging hypersaline water into Boston Bay.

Community activist group Hands Off Boston Bay held a protest after the delay was announced.

“The concern from the Hands Off Boston Bay coalition is that the government may be trying to kick this issue past the election,” group spokesperson Claire Webber said.

“I have no doubt that had we not put the pressure on … I don't think that announcement would have been made on Friday.

“We will be putting another formal submission into the government about where we stand on this, which is very clear - we do not want this desalination plant in Boston Bay, inside Proper Bay, inside Spencer Gulf.

“[It] just doesn't make sense right next to aquaculture leases that employ local people and generate healthy food that we sell as part of the South Australian regional economy.”