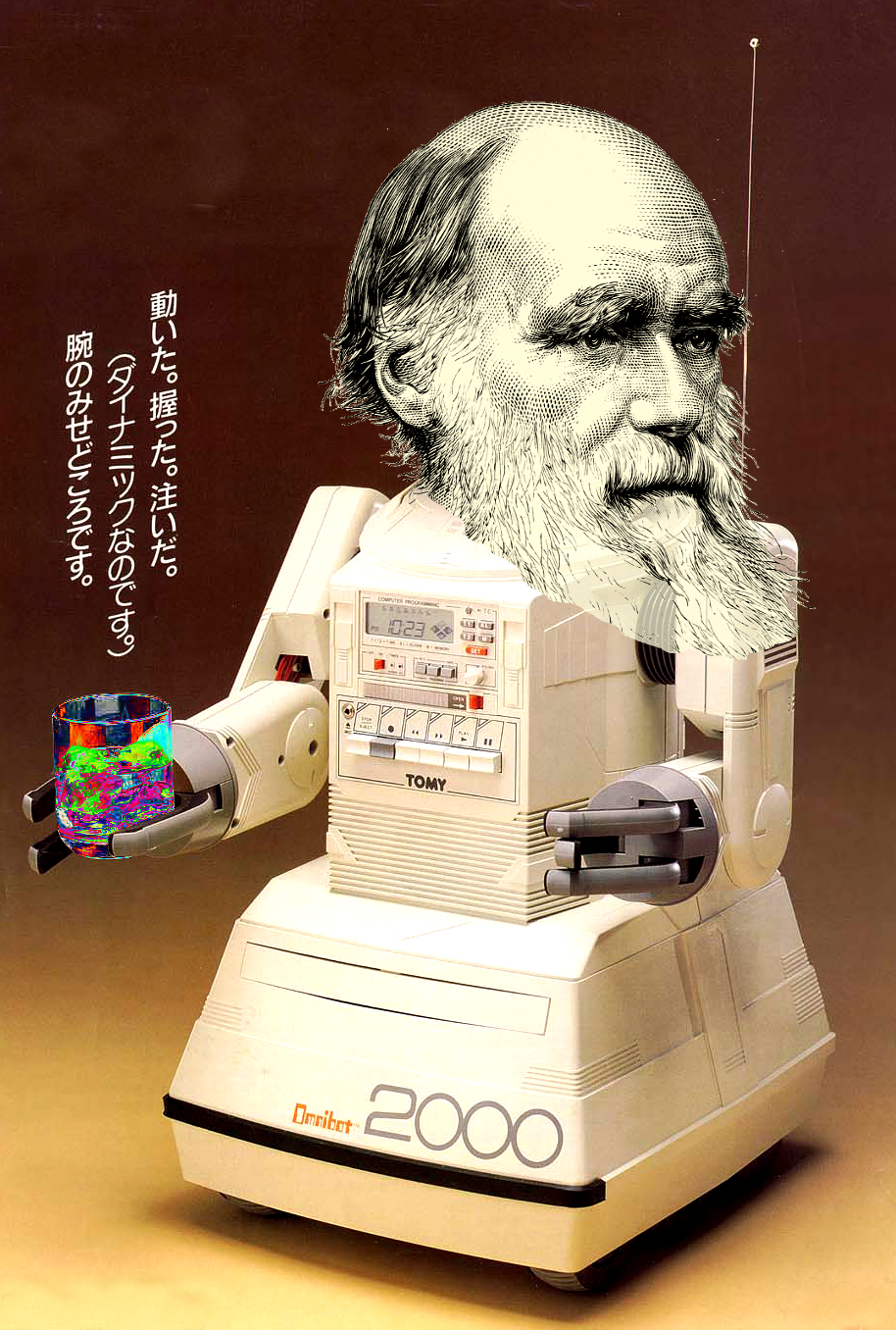 Chemical engineers have developed a form of “artificial evolution”, which could be a big step towards the goal of man-made life forms.

A team from the University of Glasgow says it has made an evolving chemical system for the first time, with the help of a robotic aid.

The researchers modified designs for a cheap, open-source 3D-printer to build a robot that dropped and monitored droplets of oil in water-filled Petri dishes.

Each droplet was composed from a slightly different mixture of four chemical compounds.

Using an onboard video camera, the researchers’ robot was able to watch and analyse the behaviour of 225 differently-composed droplets, identifying a number of distinct characteristics such as vibration or clustering.

The team picked out three types of droplet behaviour – division, movement and vibration – to focus on in the next stage of the research.

They then used the robot to deposit populations of droplets of the same composition, and ranked the new populations relative to how closely they fit the identified behaviour.

The chemical composition of the ‘fittest’ population was then carried over into a second generation of droplets, and the process of robotic selection was begun again.

Over the course of 20 repetitions of the process, the researchers found that the droplets became more stable, mimicking the natural selection of evolution.

“This is the first time that an evolvable chemical system has existed outside of biology,” said Professor Lee Cronin, the University of Glasgow’s Regius Chair of Chemistry.

“Biological evolution has given rise to enormously complex and sophisticated forms of life, and our robot-driven form of evolution could have the potential to do something similar for chemical systems.

“This initial phase of research has shown that the system we’ve designed is capable of facilitating an evolutionary process, so we could in the future create models to perform specific tasks, such as splitting, then seeking out other droplets and fusing with them.

“We’re also keen to explore in future experiments how the emergence of unexpected features, functions and behaviours might be selected for.

“In recent years, we’ve learned a great deal about the process of biological evolution through computer simulations. However, this research provides the possibility of new ways of looking at the origins of life as well as creating new simple chemical life forms.”

The paper, titled ‘Evolution of oil droplets in a chemo-robotic platform’, is published in Nature Communications today.