RET to run on in reduced form 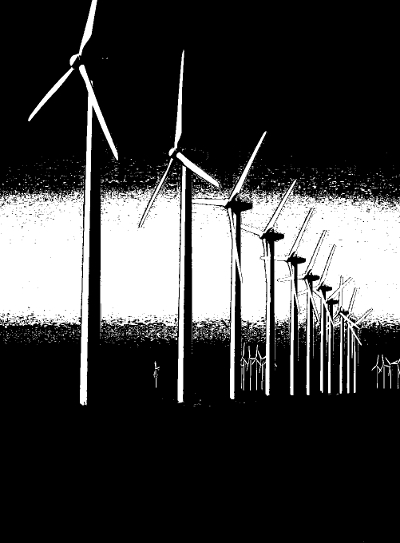 A bill to cut the renewable energy target (RET) has passed Federal Parliament, including measures to use native wood burning as a renewable fuel source.

Mind-boggling to those who believe the RET should try to reduce emissions, the Government has pushed hard to continue setting things on fire for power, now including native timber.

After over a year of negotiation, Labor has given in to the LNP Government, agreeing to reduce the original 41,000 gigawatt hour target to 33,000.

They argue that the new level reflects lower overall energy demand, but also sets Australia’s target well below almost any other nation with a comparable scheme.

The legislation passed an extended sitting of the Senate with 41 votes to 14.

As part of the agreement, trade-exposed industries will be exempt from the target.

Environment Minister Greg Hunt scrapped his proposal for two-yearly reviews of the entire scheme, which many believed would derail the deal.

The government won support for plans to appoint a ‘windfarm commissioner’

Mr Hunt told reporters that the cost of the new role will come from efficiencies in his department’s existing budget.

“The Abbott government has done another deal on the side to strangle the wind industry with unfair regulations, which don’t apply to industries with genuine health impacts, like coal and gas,” said the Greens deputy leader, Larissa Waters.

Victoria McKenzie-McHarg from the Australian Conservation Foundation told The Gaurdian: “The introduction of a ‘wind commissioner’ adds a completely unnecessary layer of bureaucracy to the development of wind power, which is already the most over-studied and over-regulated energy source in Australia”.

Under the new terms, the Clean Energy Regulator will provide an annual statement to Parliament and the government of the day on progress towards the target.

They will also report on what impact the RET has on electricity prices, and whether the scheme is at risk of default.