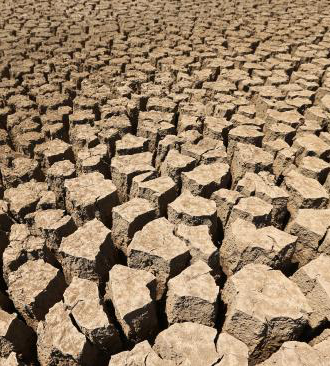 The Productivity Commission says special water rights for the mining industry should be scrapped.

The federal group’s new report into national water reform says doing nothing about mining companies’ excessive water use “could create a major legacy of future problems”.

Australia’s water resources will have to be carefully managed due to its dry climate, growing population and exposure to climate change.

The National Water Initiative has been running for around 14 years, using a framework to determine how water should be split across the environment, homes and businesses.

However, mining and petroleum activities have been allowed to secure an exemption from the framework.

While not pointing to specific projects, a new Producivity Commission report says the alternative water rights arrangements create “concerns about risks to the supply to other water users and the environment” and were “in some cases non-transparent”.

It says “governments should remove entitlement exemptions for extractive industries” unless they have a very compelling reason otherwise.

The commission wants the changes to be progressed by the Council of Australian Governments by 2020.