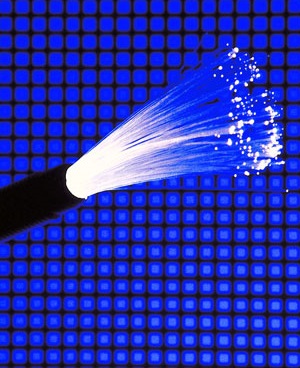 Mr Clarke, who led the Communications Department from 2013 to 2015, has been appointed to the board for three years from August 22.

Mr Clarke then handed control of the Prime Minister's office over to Greg Moriarty, who then became Defence Department secretary last month, handing the chief of staff role to former diplomat Peter Woolcott.

“Mr Clarke is uniquely placed to assist the NBN Board as the rollout increases in scale and the company transitions from network construction to an operational business,” Senator Cormann said in a statement.

“Mr Clarke's extensive government and regulatory experience will enhance the board's capability through to the completion of the NBN rollout in 2020.”

NBN Co has released its latest figures, saying it has more than doubled full-year revenue to $1 billion, up from $421 million a year earlier.

Currently 2.4 million homes and businesses receive NBN service, with a further 5.7 million premises are ready to be connected.