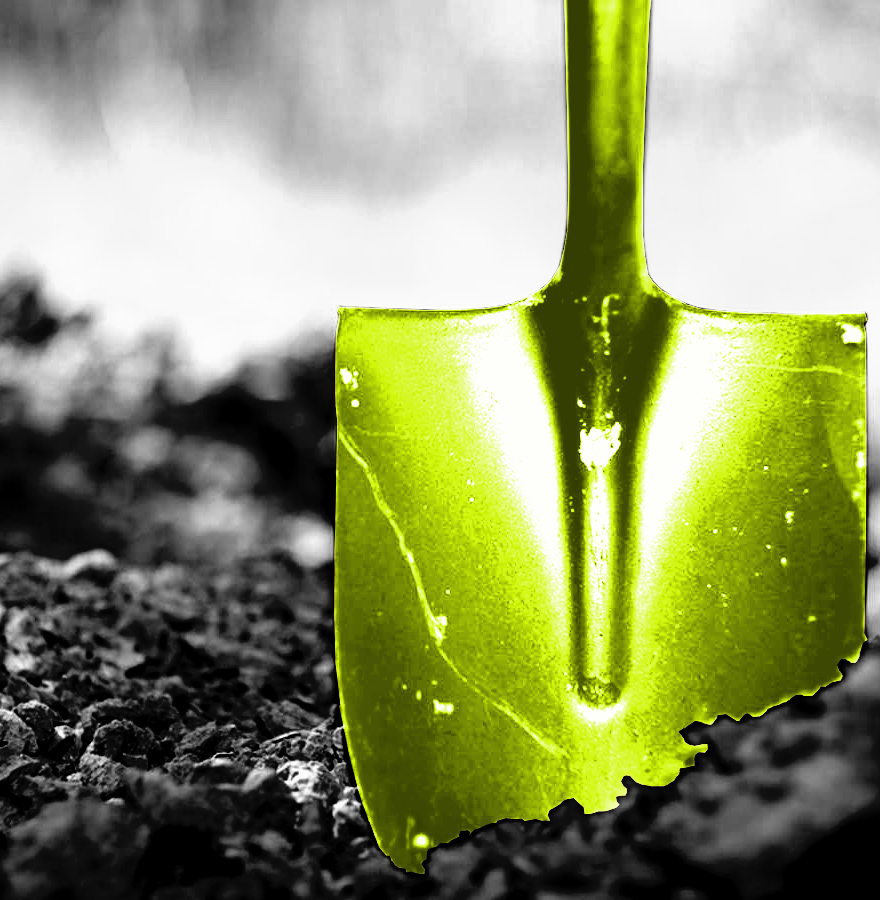 The Victorian Government has approved seven new apartment towers in Melbourne, in an area some consider poorly served by public transport.

Victoria's Planning Minister Richard Wynne has signed off on four towers – which will be up to 51 storeys tall - in South Melbourne's Johnson Street.

He also approved two towers (39 and 49 storeys) on nearby Normanby Road, and a 12-storey tower in Salmon Street.

But the State Government last week set a new height restriction of 40 storeys in the area, but says these buildings will continue, as the process was started under the previous planning regime.

The nearest train station is quite a distance away, though all the sites are within a few blocks of a tram stop.

Still, public transport options have been raised as a major point of concern, especially since the current Andrews Government ditched the former Government’s plans for a new metro train station in the area.

The Public Transport Users Association says the Government should make sure new residents could access fast and frequent bus services at least, “otherwise you're going to get thousands of people moving in, all bringing their cars, resulting in traffic congestion,” a spokesperson said.

The Planning Minister said something would be done, but he is not sure what it will be.

“I don't want to be prescriptive,” he said.

“If you are going to have 80,000 people living here, clearly a public transport link is going to be necessary and I don't want to presuppose what that might look like.

“These are very big projects, they will take time to construct, but I am conscious of the need to resolve the transport question in this precinct.”

Extra details on the new buildings are as follows;