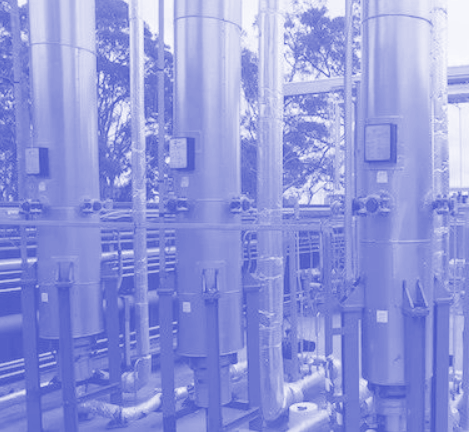 The resulting oil can be turned into bitumen, petrol or back into plastic.

It also does not require plastics to be separated according to type and colour, working on everything from milk cartons to wetsuits and even wood by-products.

The technology has been tested for past decade at a pilot plant on the NSW central coast, and a company called Licella has been formed to take the idea to market.

The company will soon open its first commercial recycling plant in the United Kingdom, after receiving government grants and working in a policy environment much more favourable than in Australia.

“We don't do that here. We're not incentivising the market here.

“We're five or six years behind the thinking of what really stimulated the market in Europe.”

The Federal Government says it is in talks with Licella.