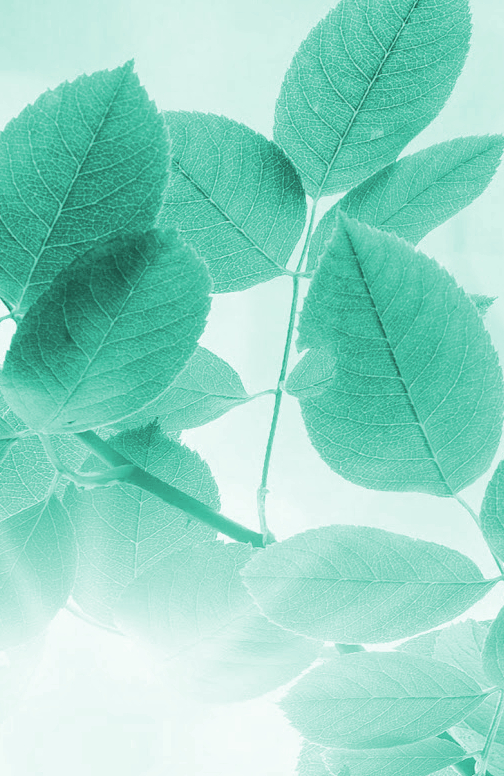 Australian researchers have developed a new liquid crystal material that will get better performance out of printable organic solar cells.

A team at the University of Melbourne says the discovery of highly sought-after “nematic liquid crystals” will lead to clear improvements in organic solar cell performance.

Organic solar cells remain less popular than their silicon counterparts, but they have a number of advantages.

The biggest of these is the fact that organic cells can be printed on a giant industrial printer, meaning their manufacture is much easier and fast than conventional cells.

But organic cells have not performed as well as silicon – though this may soon change.

“We have improved the performance of this type of solar cell from around 8 per cent efficient to 9.3 per cent, finally approaching the international benchmark of 10 per cent,” says lead author of the new study, Dr David Jones.

He says the cells will be easier to manufacture, with the new crystals now able to work in cells that are double in thickness on the previous limit of 200 nanometres.

It means that consumers can look forward to more competitive pricing in the solar energy sector, and according to Dr Jones, the discovery is a shot-in-the-arm for the whole organic materials sector.

“The discovery is a step forward for the wider commercialization of printed organic solar cells. But more than this, could aid in the development of new materials with improved performance such as LCD screens.”

The organic cells have other advantages too, providing an unparalleled degree of versatility in how they are used; they can be shaped to fit nearly any surface area, as opposed to the traditional ‘grid’ formation of silicon-based cells.

“It had been theorised that a certain group of nematic liquid crystals would provide excellent electronic properties – as well as being printable – and therefore they had been sought for a long time,” said Dr Jones.

“With this research, we have shown for the first time these high performing materials.”

“We’ve seen recently at the annual Consumer Electronics Show (CES) in Las Vegas that printable electronics have an exciting future, as parts of phones and even cars. This discovery could help improve the performance of these solar cells, and lead to even more innovation in the coming years.”

The research was conducted with international researchers in Singapore, China and Germany, and received funding from the Victorian Organic Solar Cell Consortium, and the Australian Centre for Advanced Photovoltaics.