Nano-strips to rip out contamination 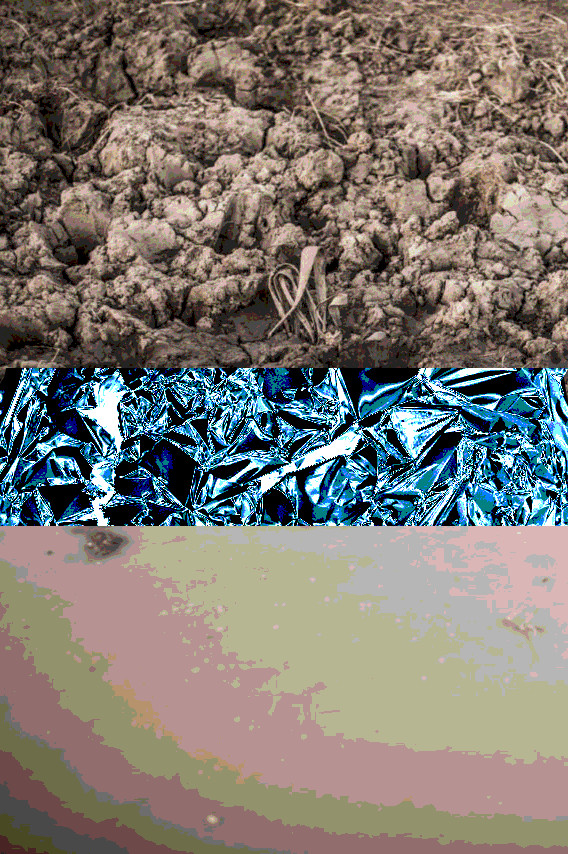 Engineers in WA have come up with a new nano-tech approach to purifying vast volumes of water.

Researchers from Edith Cowan University have developed a way to modify the atomic structure of iron to create a metal that can strip impurities from water in just a few minutes.

The team was able to change the atomic structure of iron to form what is known as metallic glass.

Metallic glass gets its name not from the fact that it is transparent and can be used in windows, but because its atomic structure resembles that of glass.

Where the atomic structure of traditional metals is very ordered, with the atoms forming a grid like structure, metallic glass atoms have a much more disorganised composition.

The thin strip of the iron-based metallic glass can remove impurities such as dyes or heavy metals from even highly polluted water in just minutes.

“It works by binding the atoms of the dye or heavy metals to the ribbon, leaving behind useable water,” Professor Zhang said.

“This offers a number of benefits compared to the current method of using iron powder to treat wastewater. Firstly, using iron powder leaves you with a large amount of iron sludge that must be stored. Secondly it is expensive to produce and can only be used once.

“In contrast, the iron-based metallic glass we have developed can be reused up to 20 times, produces no waste iron sludge and can be produced as cheaply a few dollars per kilogram.”

Professor Zhang said the technology could have significant applications in the textile and mining industries.

“Mining and textile production produces huge amounts of water that is contaminated with heavy metals and dyes respectively,” he said.

“We have already had significant interest from companies in both China and Australia who are keen to work with us to develop this technology, including Ausino Drilling Services, whose clients include Rio Tinto and the Aluminium Corporation of China.”