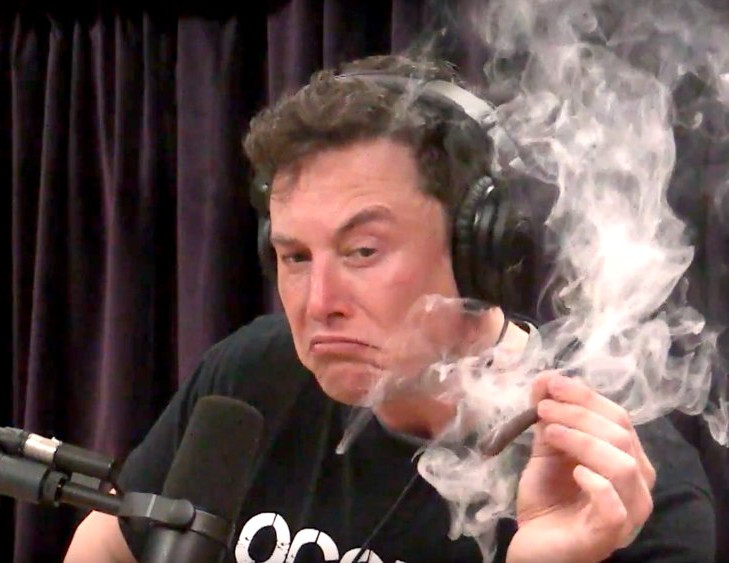 UPDATE 1/10 - Elon Musk and Tesla have agreed to pay a total of $US40 million ($55 million) to settle a US government lawsuit.

Tesla has agreed to pay the fine and for Elon Musk to step down as chairman of the company for at least three years.

The deal with the Securities and Exchange Commission (SEC) allows Mr Musk to remain as chief executive.

Mr Musk is a billionaire and Tesla ended June with $US2.2 billion ($3 billion) in cash. They will each pay $27.5 million to resolve the case.

ORIGINAL 28/09 - US regulators want to oust Elon Musk as chief executive of Tesla on allegations of securities fraud.

The Securities and Exchange Commission (SEC) has filed a complaint alleging Mr Musk falsely claimed in an August 7 statement on Twitter that he had secured funding to take the company private at $420 per share – a big premium on the price at the time.

The SEC says Mr Musk had not discussed or confirmed the terms of such a deal with any funding source.

Its complaint claims he rounded up to the $420 figure because of the number’s links to marijuana culture in an effort to impress his girlfriend, US artist Grimes.

It wants Mr Musk to be urged not to make false and misleading statements and repay any gains, as well as civil penalties.

“Musk stated that he rounded the price up to $US420 because he had recently learned about the number’s significance in marijuana culture and thought his girlfriend ‘would find it funny, which admittedly is not a great reason to pick a price’,” the filing reads.

“Corporate officers hold positions of trust in our markets and have important responsibilities to shareholders,” Steven Peikin, co-director of the SEC's Enforcement Division, said in a statement.

“An officer's celebrity status or reputation as a technological innovator does not give licence to take those responsibilities lightly.”

The SEC press release says courts should issue a “bar prohibiting Musk from serving as an officer or director of a public company”.

The SEC’s 23-page complaint alleges Mr Musk made the statements in the middle of a trading day, at the end of which Tesla shares closed 11 per cent higher than the day before.

“He did not discuss the content of the statements with anyone else prior to publishing them to his over 22 million Twitter followers and anyone else with access to the internet,” it states.

The regulator says Mr Musk’s statements “were premised on a long series of baseless assumptions and were contrary to facts that [Mr] Musk knew”.

Tesla has issued a response from Mr Musk.

“This unjustified action by the SEC leaves me deeply saddened and disappointed,” he said.

“I have always taken action in the best interests of truth, transparency and investors. Integrity is the most important value in my life and the facts will show I never compromised this in any way.”