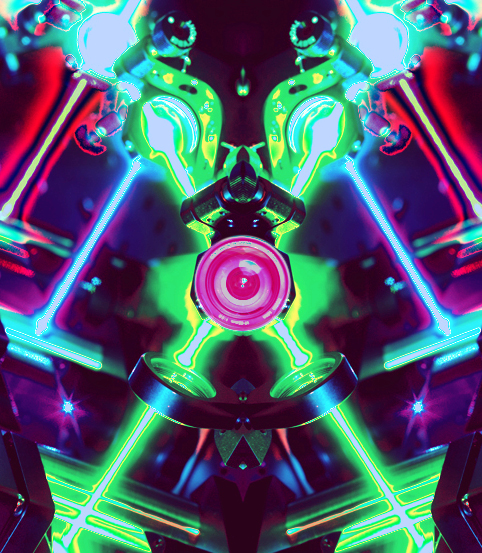 Scientists have set a new record for cooling molecules.

Scientists regularly chill atoms to less than a millionth of a degree above absolute zero (‒273.15° Celsius), but molecules are more difficult to chill.

This is because molecules spin and vibrate in ways that atoms do not, and that motion creates heat.

But now, using lasers and magnetic fields, molecules have been corralled and cooled inside a device called a magneto-optical trap.

The trap was used to slow (and therefore cool) molecules of calcium monofluoride by making them absorb photons from a laser.

But this only got them so far, right up to what is known as the Doppler limit. So then, the researchers used a method used for cooling atoms known as Sisyphus cooling, which involves two lasers pointed at one another to create an electromagnetic field that is like an endless hill the molecule tries to climb. As it climbs, its energy and heat are constantly sapped.

Using the combination of these two techniques, the molecules reached 50 millionths of a degree above absolute zero.

As laser-cooling techniques advance, the use of ultra-cold atoms has become an extremely useful form of research into the fundamental aspects of physics and chemistry,

Researcher Michael Tarbutt, a physicist at Imperial College London, predicts that cold molecule research is “going to explode in exactly the same way that it did for cold atoms.”

Cold molecules could give new insights on how chemical reactions occur, reveal new fundamental particles and simulate complex quantum interactions involving many particles at once.

“It’s a really exciting result,” says physicist David DeMille of Yale University, who was not involved with the research.

“It turns out it’s harder in almost every way to apply laser cooling and trapping to molecules, but there are many, many motivations for doing that.”