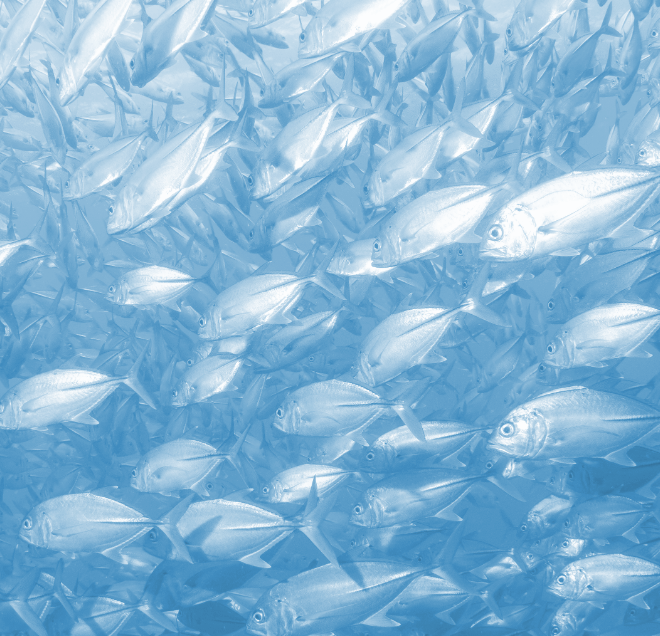 Using bacteria to produce protein from industrial methane emissions could represent a cost-effective alternative to fishmeal, according to a new economic analysis.

Methane emitted and flared from industrial sources - such as landfills, wastewater treatment plants and the oil and gas industry - is a major contributor to global climate change.

Certain types of bacteria - known as methanotrophs - can capture and transform industrial methane emissions into protein. This protein has a favourable nutritional value and can be used as animal feed.

The authors disaggregate the costs into several categories, revealing that the main input is electricity for cooling and other uses.

Producing a fishmeal substitute from captured waste methane is predicted to be cost-competitive.

In other words, at current technology costs, the US alone could produce enough methane-derived protein to be equivalent to 14 per cent of the global fishmeal market at equal or lower prices than fishmeal (approximately US$1,600 per metric ton).

Reducing costs in the process, such as cooling or labour requirements, by 20 per cent could increase this volume to satisfy total global demand for fishmeal.

There are of course challenges to this idea, such as the need to consider the sizeable upfront investments or the overall environmental and social impacts of this system beyond methane reductions.

However, the authors “make a compelling case that producing bacteria using industrial methane could help to support sustainable animal feed (and thus human food) production while taking action on climate change”, according to a linked editorial.