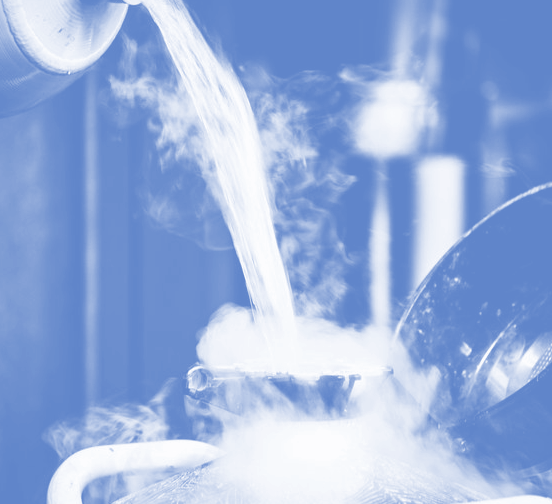 Harvard has developed a new supercooling method to extend liver preservation time by more than a day.

Organ shortages are partly due to the fact that most organs can only be preserved for a few hours out of the body. Currently, donor livers are stored at 4°C, remaining viable for less than 12 hours.

In a new study, Harvard Medical researchers describe an improved supercooling method that prevents the freezing of human livers, enabling them to be stored at –4°C.

The supercooling method has been used to extend the life of the donor organs by 27 hours, when compared to current methods of preservation.

They used subnormothermic machine perfusion to continuously pump oxygen and nutrients at about 20°C through the liver, to recover the organs from supercooling.

The viability of the livers before and after supercooling was unchanged, and supercooled livers were able to withstand the stress of simulated transplantation.

The authors say that this research supports the use of subzero organ preservation in the clinic, however, long-term survival experiments with transplanted supercooled livers in large animal models will be needed first.

The full report is accessible here.