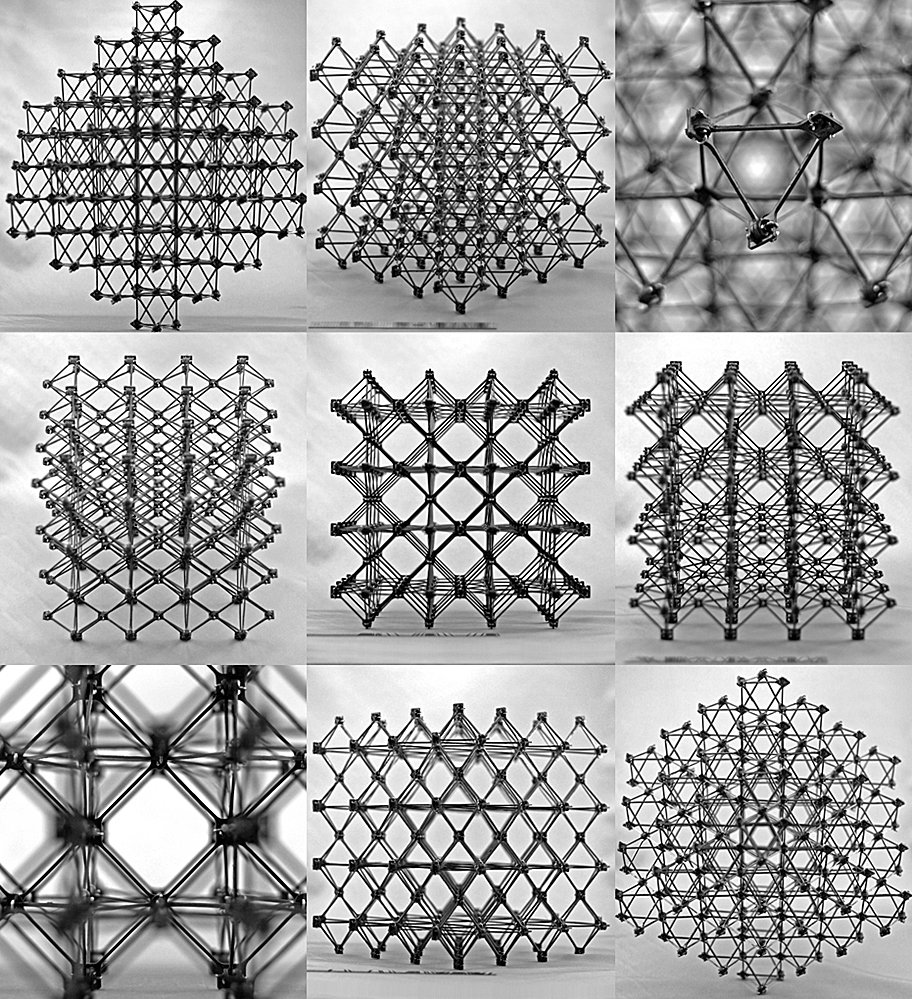 Engineering researchers have developed a new kind of building block which is both incredibly strong and small.

A team from MIT has developed a lightweight structure whose tiny blocks can be snapped together much like bricks LEGO. The new material could revolutionize the assembly of virtually everything; from airplanes, ships and spacecraft to even larger structures, such as walls, buildings, dams and dikes.

MIT postdoctoral student Kenneth Cheung and Neil Gershenfeld, director of the Center for Bits and Atoms at MIT, jointly devised an innovative geometry for the composite structures. They claim the geometry makes the cubic lattice 10 times stiffer at a given weight than existing super-light materials.

The new structures have been likened to a kind of intricate chain-mail, which can be disassembled and reassembled easily to repair damage or to recycle parts into a different configuration.

The possibilities truly are almost limitless, as evidenced by the already widespread use of similar lightweight substances such as graphite and carbon fibre. The tiny building blocks are intended to allow the construction of giant objects in much smaller spaces, as many large components could be created in segments.

A further benefit to the modular block design is that generally when conventional composites are stressed to breaking point, they tend to fail abruptly and at large scale. The new MIT system tends to fail only incrementally, making it more reliable and more easily repaired.

The team is now working on a robot designed to build with the blocks. The plan would see a small robot crawl around a structure building it piece by piece.

A full report of the developments from MIT has been published via a subscription-only journal. 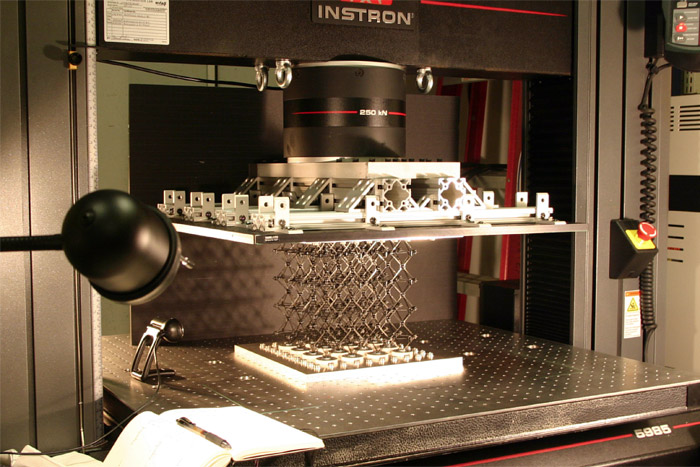