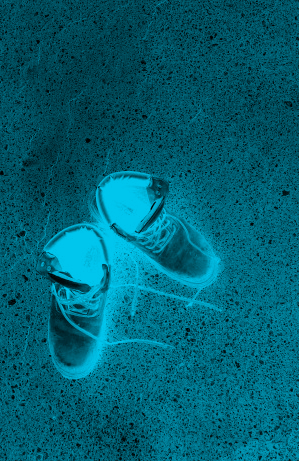 Construction company John Holland has been fined $110,000 over an injury to one of its workers.

The worker in question was moving two arch form structures in a tunnel at the Brisbane Airport Link project on 1 December 2011, when an unsecured metal bridge fell on him from above, causing a severe laceration to his head.

John Holland admitted it did not conduct a risk assessment of the bridge before installing and using it, and did not provide workers with any information or training on the safe use or removal of the structure.

Justice Berna Collier said the company had breached its obligation to take all reasonably practicable steps to protect the health and safety of its employees.

Comcare is still pursuing a separate penalty against John Holland over the death of a worker at the Brisbane Airport Link project in September 2011.

The employee suffered severe head injuries and later died after he was struck by part of a steel structure.

“It's an important reminder that employers must ensure they carry out thorough assessments of work health and safety risks, including those introduced by using new items of plant,” Ms Sykes said.

“They must provide this information to relevant employees and ensure they have the training to deal with these risks.

“This decision is also significant as we approach World Day for Safety and Health at Work and Workers' Memorial Day on 28 April. It's vital that employers and workers focus on taking action that prevents work-related deaths, injuries and illnesses.”