Hands out for heart hospital 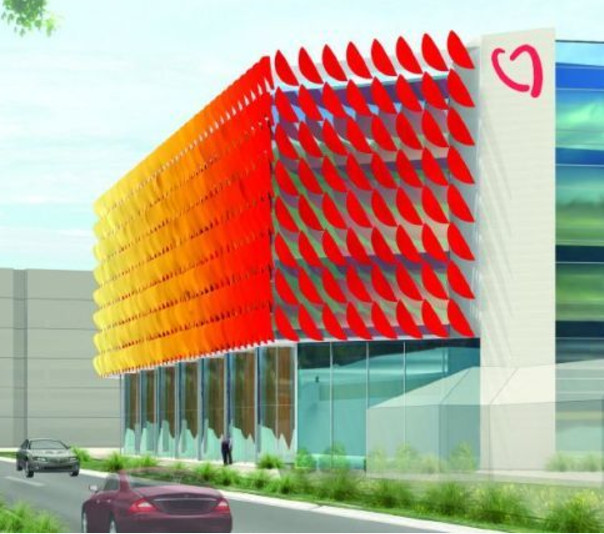 The Victorian Government is looking for philanthropic funding for its big heart hospital plans.

The Government had predicted the planned Victorian Heart Hospital in Melbourne would cost $350 million, but new tender documents say “the likely total expected investment is $450-600 million”.

The project to build Australia’s first standalone heart hospital is a “project of national significance”, according to Health Minister Jill Hennessy, so the scope of the hospital will determine the cost.

The Government has allocated $150 million to the project, but is now looking at more clinical education and medical engineering facilities.

The hospital is intended to have capacity for 2,000 cardiac surgery operations and 28,000 cardiac emergency department presentations.

Federal Health Minister Greg Hunt said the Commonwealth does not fund capital works at hospitals, and so will not be pitching in.

The Victorian Government is looking for more funding partners.

The Victorian Opposition said the project could never have been completed within its low original estimate.

“It was never realistic that this project would only cost about $300 million and could be built in a couple of years.”

The Coalition had a specialised heart hospital at the nearby Monash Medical Centre as one of its election promises in 2014.

“Daniel Andrews' ego wanted this standalone hospital a couple of kilometres down the road, which comes with massive additional cost because you have to build all the infrastructure and duplicate many, many services,” Ms Wooldridge said.

The Victorian Government argues the standalone model is a better idea.

“Cardiac disease is one of our biggest killers,” Ms Hennessy said.

“Co-locating the medical research, the devices, training of clinicians is a model of modern healthcare.”