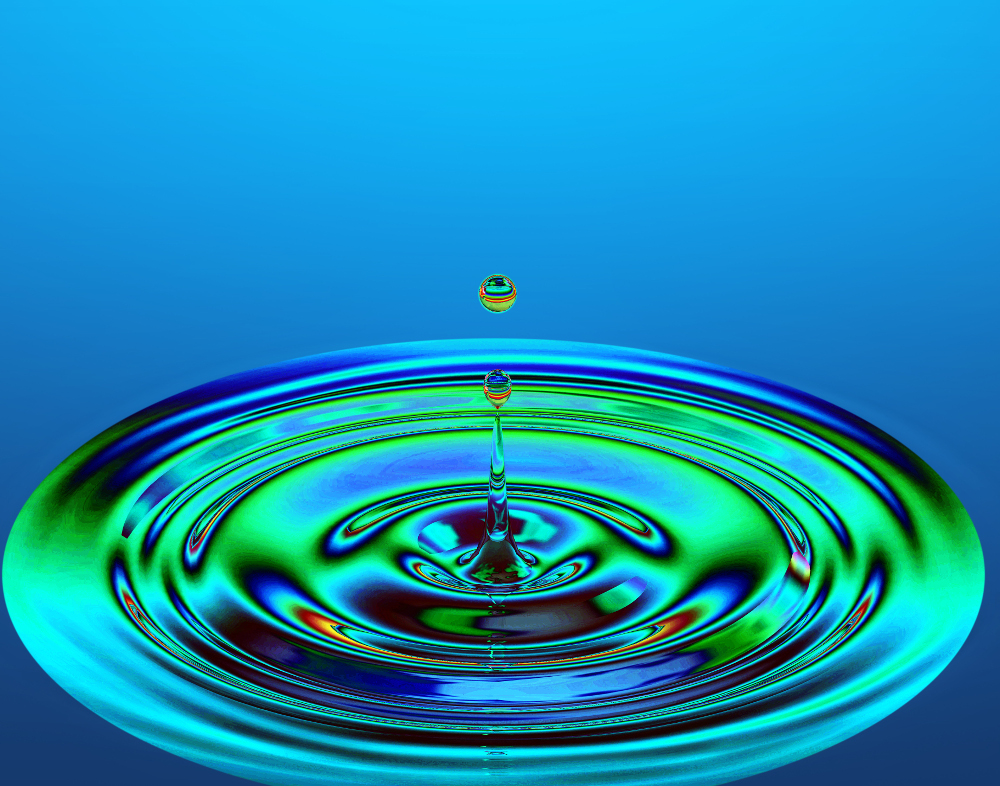 The WA Government has put up $5.5 million to accelerate a planned Hydrogen Hub.

The McGowan Government says the funding will be used to plan works and studies that will help fast-track the development of the Mid West Hydrogen Hub at Oakajee.

The state says the site will be focused on the production and export of ‘green hydrogen’ - where electricity from renewable sources is used to power water electrolysers that separate out hydrogen gas.

In the broader energy transition, not all processes can be electrified. Authorities say some industrial processes and heavy transport will have to continue running on gas, and renewable hydrogen is the best gas for that purpose.

The WA Government is funding planning works and studies to be undertaken over the next 12-18 months by the Department of Jobs, Tourism, Science and Innovation, including:

The Oakajee SIA buffer has the potential to generate up to 270 MW of wind energy or 1250 MW of solar photovoltaic renewable energy, according to the early order of magnitude assessments.

As per estimations, this generation capacity may provide power at a levelised cost of fewer than 10 cents per kWh when supported by the gas company.

It has planned service connections to the existing South West Interconnected System and the Dampier to Bunbury Natural Gas Pipeline. It has also been subject to detailed plans for an iron ore export port.