Experts muse on Man vs. Wi-Fi 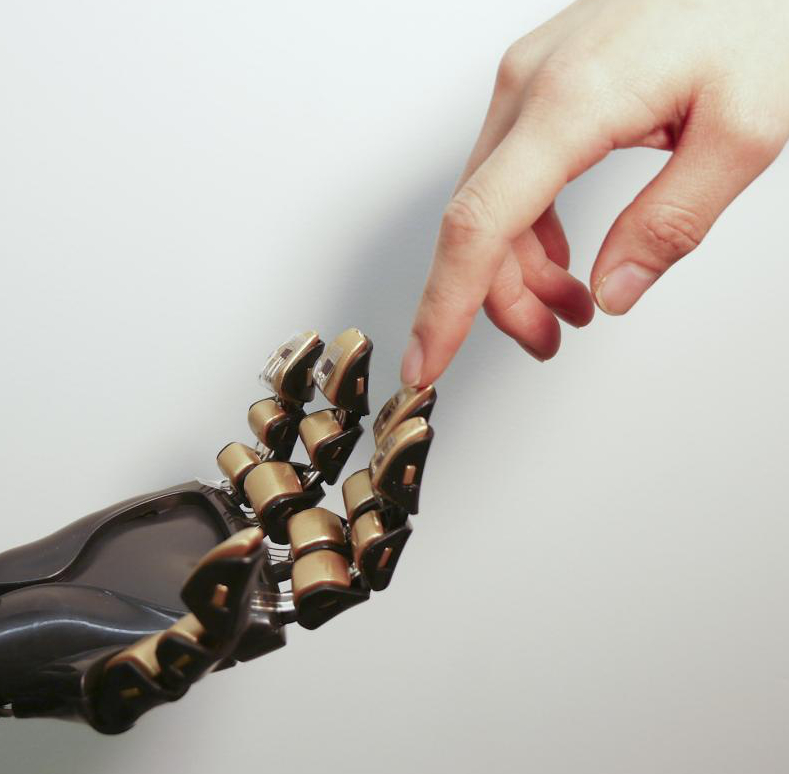 Academics have used lessons from nature to predict the downfall of humanity.

The new paper seeks to understand the internet as an evolving organism, which could have big implications for life on our planet.

“However, the amount of information on the internet is predicted to exceed even this huge number in about a hundred years.”

The authors argue that the main advances in the complexity of life come from improvements in the way information is stored and used by life forms.

For example, early life forms on Earth replaced less stable molecules with the stable and well-known DNA molecules that we see today. This simple replacement allowed the organisms with DNA to pass on information with greater ease and grow reliably, which led to organisms being able to consist of more than one cell, evolve a nervous system, and eventually become complex beings such as humans, with intricate societies and languages.

In a very similar way, each year the internet grows in size by 30 to 40 per cent and is accompanied by new ways of sharing and using this digital information. Simply put, the digital world is evolving, and is likely doing so at a much faster rate than that of the biological world.

“What we’ve seen throughout the history of our planet is that evolutionary advances often result in the extinction of earlier species, which means we should be working towards avoiding this fate when it comes to technology,” Professor Gillings said.

“Already, artificial intelligence can beat us in chess and on game shows; we rely on it for stock market trades, for operating trains and planes, and for maintaining our power grids.”.

The problem, the authors say, is the fact that we are already relying on the digital world too much, including being directly linked to it via hand held devices, and even medical implants.

These technologies will soon allow direct brain to internet communication, potentially leaving our own minds open to attack by a digital organism, they say.

“In biological terms, fusions like these between two unrelated ‘organisms’ are called symbioses. And in nature all symbioses have the potential to turn into a parasitic relationship, where one organism fares much better than the other. We need to start thinking about the internet as an organism that can evolve. Whether it cooperates or competes with us is cause for considerable concern,” Professor Gillings concludes.

The full paper is accessible here.