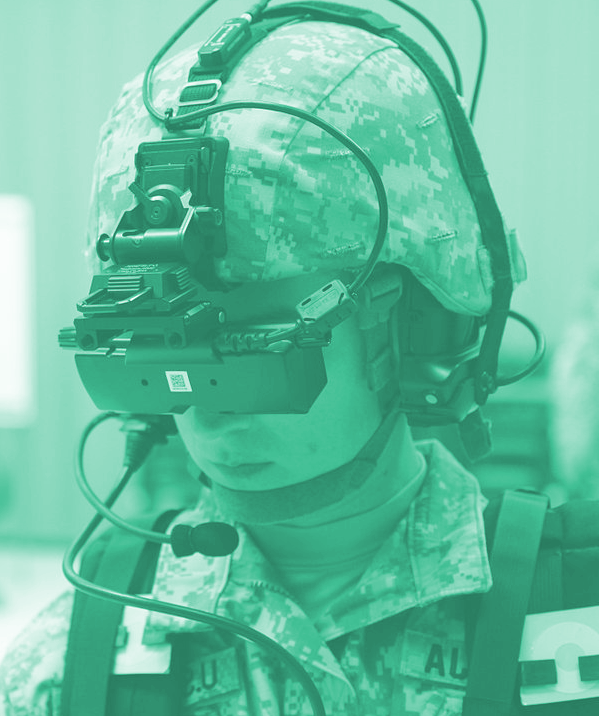 The Australian military is struggling to meet ambitious recruitment and retention targets.

The Defence secretary and the Chief of the Defence Force acknowledge they need to “remain competitive” given the “pace of change in our strategic and domestic environments”.

The former Morrison government this year unveiled a $38 billion plan to boost the ADF by 18,500 uniformed personnel by 2040 to respond to growing regional threats.

However, there are strong concerns about Defence’s ability to meet the target.

An Incoming Government Brief prepared by the Defence Department for Labor after its election win in May warned the ADF was “not a competitive employer”.

“To attract and retain the workforce needed to deliver our mission, we need to remain competitive.

“The pace of change in our strategic and domestic environments, as well as feedback from you in the workplace, makes it clear we need to do more.

“We understand the need to take action immediately, to ease the pressure on our workforce, and as such, six initiatives will be implemented as soon as possible.”

Those six initiatives are:

The Defence Department says it is “implementing the six initiatives as soon as practicable”.

“The six initiatives for immediate action are only the beginning of efforts to improve recruitment and retention,” a spokesperson said.

“Defence is considering many ways it can modernise and reflect contemporary practices within its diverse workforces, including through pay and conditions, education, and ways of working.”