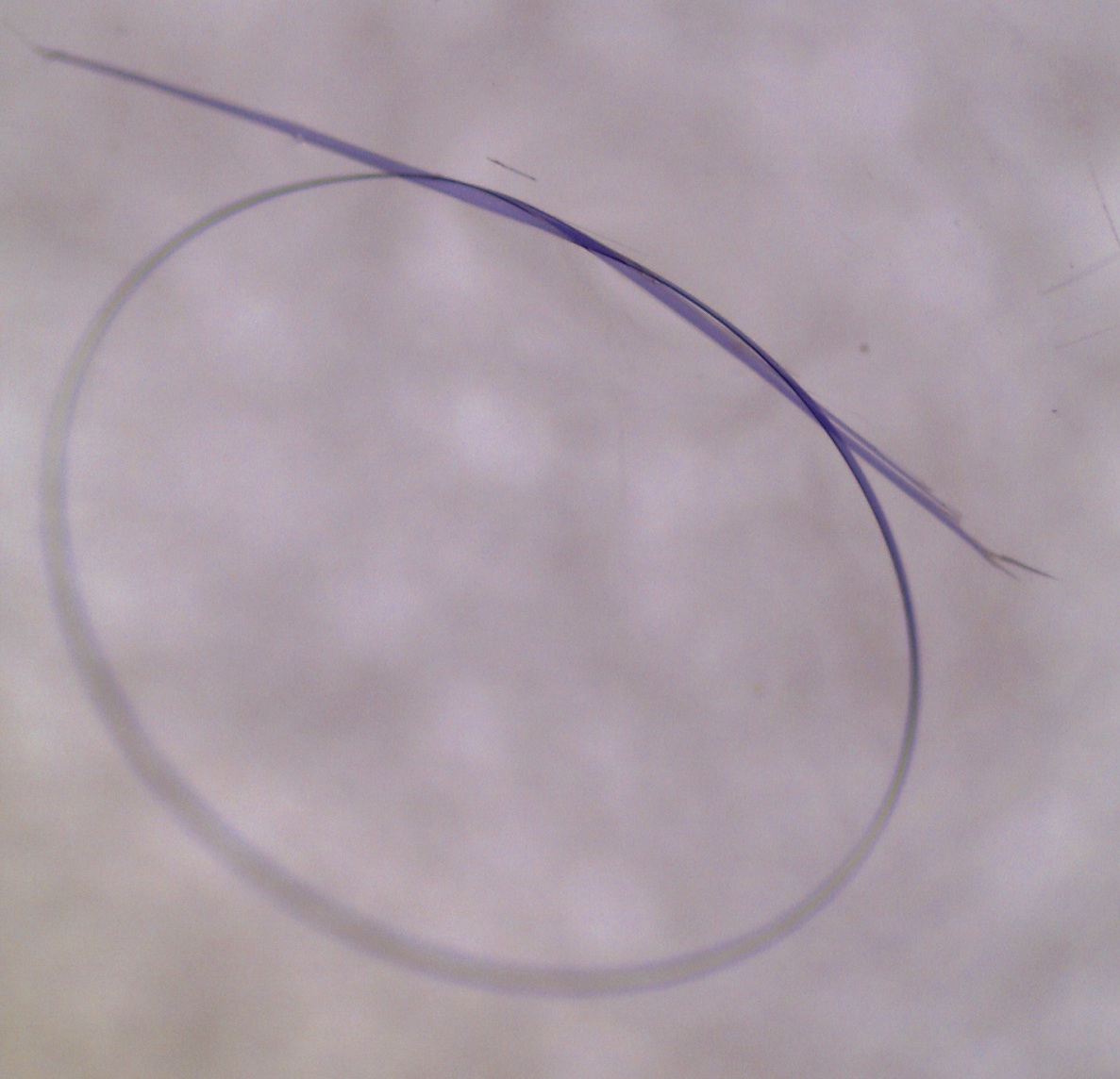 Queensland researchers have tied crystals in a knot.

A team from the Queensland University of Technology (QUT) and The University of Queensland (UQ) have been able to determine and measure the structural mechanism behind the elasticity of the crystals down to the atomic level.

While crystals are typically thought of as brittle and inelastic, the engineering experts show they can be flexible enough to be bent repeatedly and even tied in a knot.

The results challenge conventional thinking about crystalline structures and open the door for the use of flexible crystals in applications in industry and technology.

“While it has previously been observed that some crystals could bend, this is the first study to examine the process in detail,” QUT’s Associate Professor John McMurtrie said.

“We found that the crystals exhibit traditional characteristics of not only hard matter, but soft matter like nylon.”

The researchers grew bendable crystals about the width of a fishing line and up to five centimetres long from a common metal compound – copper (II) acetylacetonate. They mapped changes in the atomic scale structure when the crystals were bent using X-ray measurements performed at the Australian Synchrotron.

Crystals from six other structurally related compounds, some containing copper and some other metals, were also tested and found to be flexible.

Associate Professor Jack Clegg said the experiments showed that the crystals can be repeatedly bent and return quickly to their original shape with no signs of breaking or cracking when the force bending them is removed.

“Under strain the molecules in the crystal reversibly rotate and reorganise to allow the compression and expansion required for elasticity and still maintain the integrity of the crystal structure,” he said.

“The ability of crystals to bend flexibly has wide-ranging implications in industry and technology.

“Crystallinity is a property that underpins a variety of existing technologies, including lasers and semi-conductors which are used in almost every electronic device, from DVD players to mobile phones and computers.

“But the hardness that makes them suitable for high-strength industrial components limits their use in other technologies. Flexible crystals like these could lead to new hybrid materials for numerous applications, from components of planes and spacecraft to parts of motion or pressure sensors and electronic devices.”

Associate Professor McMurtrie said the same method could be used to explore flexibility in other crystals.

“This is an exciting prospect given that there are millions of different types of crystals already known and many more yet to be discovered,” he said.

The latest study has been published in Nature Chemistry. 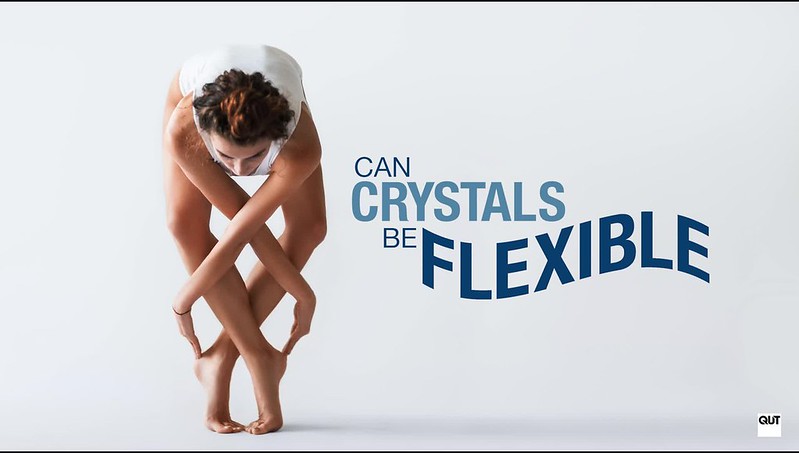