Coal to continue amid green shift 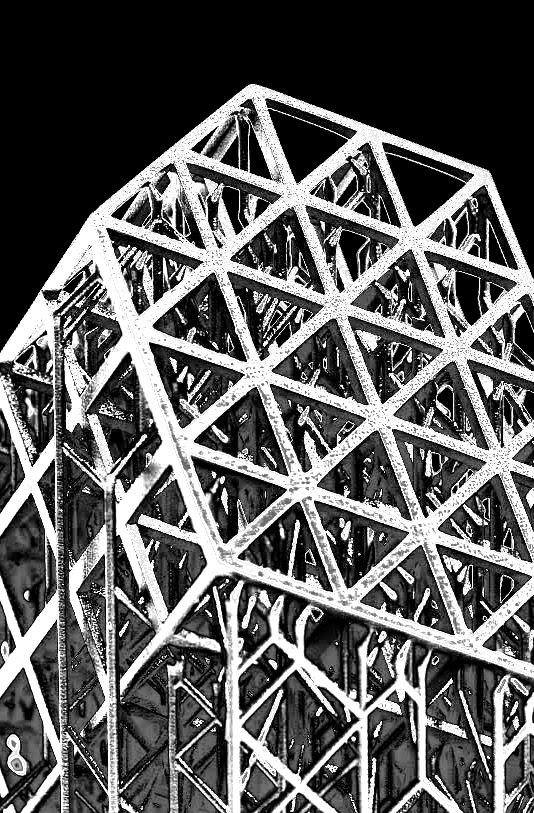 Coking coal production is set to increase in Queensland, despite the state’s bold clean energy plan.

There are currently 86 coal mines in Queensland; 49 of which are operating, five are in care and maintenance, 19 are in pre-construction, eight in development and five in rehabilitation.

There have also been 17 mining lease applications for new coal projects, with nine of those before the Land Court of Queensland.

International demand for metallurgical coal, which is used to make steel, continues to grow, he says.

“Despite the rhetoric, there's an increasing demand for steel, not just for third world countries industrialising ... but also now increasingly for first world countries that want to decarbonise because you need steel to do that.”

The Queensland Government recently unveiled its 10-year, $62 billion clean energy plan that includes a commitment to dropping its reliance on coal-fired power by 2035.

But Premier Annastacia Palaszczuk has confirmed that export demand for Queensland metallurgical coal will remain strong.

The metallurgical coal price hit record highs earlier this year, but is now easing, with prices forecast to drop further.

The federal government's latest Resources and Energy Quarterly report says metallurgical export earnings were up to $66 billion in 2021-22, but should only bring in about $44 billion by 2023-24.

Mr Jorss says there has been some concern that Queensland's renewable energy plan will have a flow-on effect in the metallurgical industry, and potentially drive off investment.

“I think, as a state and as an industry, we need to make a stronger case of the benefits of coal ... up until the point in which we've got something we can transition to,” he said.