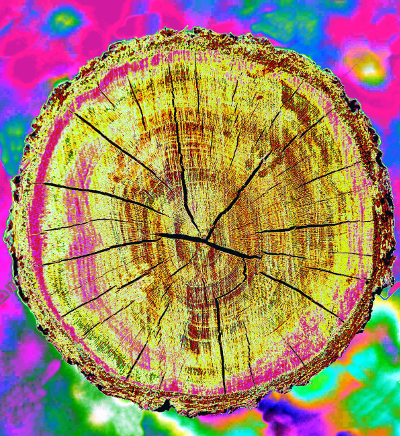 The CEFC commitment of up to $70 million in debt finance for the Melbourne T3 Collingwood development is the first project to be financed through the specialist CEFC Timber Building Program.

The green bank has nominally allocated $300 million to the Timber Building Program, to help kick start mass timber construction in Australia, which has the potential to substantially reduce embodied carbon.

The 15-storey prime-grade office tower, located at 36 Wellington St Collingwood, will be one of Melbourne’s tallest hybrid mass timber buildings.

Proponents say it should be able to deliver a dual emissions reduction impact - cutting embodied carbon levels by as much as 40 per cent during the construction phase and, once operational, target market leading net zero emissions.

“Mass timber can play an important role in decarbonising the buildings that make up our cities and this investment showcases how timber can be used to change the way we approach commercial scale buildings,” says CEFC CEO Ian Learmonth.

“The commercial property sector has been making significant progress to reduce operational carbon, and we are pleased to now be accelerating the focus on embodied carbon. Timber has a vital role to play in addressing embodied carbon and represents the next frontier for the property industry.

“This project encourages owners, developers, architects, engineers and builders to use mass timber as an alternative to conventional construction materials such as concrete and steel for their projects.”

T3 Collingwood will use about 4,000 cubic metres of wood for the structural frame, fixing in place about 3,000 tons of carbon. Including biogenic carbon storage, embodied carbon emitted during construction - in processes such as raw material procurement, manufacturing, construction and demolition - is equal to an emissions reduction of approximately 40 per cent compared with the equivalent use of reinforced concrete.

While mass timber is less carbon-intensive than traditional construction materials such as concrete and steel, timber’s ability to also sequester carbon as it grows provides it with a negative carbon footprint.