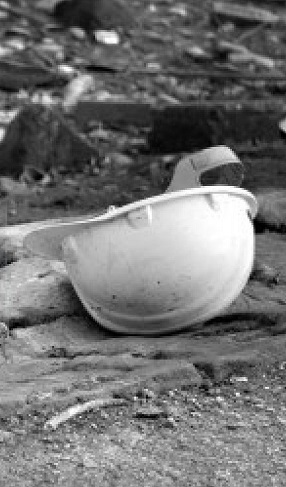 Building giant John Holland has agreed to make $1.2 million worth of safety improvements following the death of a worker in 2018.

The company is set to deliver safety improvements to benefit the construction industry through an Enforceable Undertaking accepted by national workers’ compensation authority Comcare.

The commitment follows an incident in 2018 on the Sydney Metro project where a worker suffered leg injuries in a fall.

Following a Comcare investigation, John Holland was charged in 2020 with breaching the federal Work Health and Safety (WHS) Act.

The 2018 incident occurred during the construction of Castle Hill Station in Sydney’s north-west. A bricklayer fell seven metres through a void onto a concrete floor, suffering severe leg fractures.

As the principal contractor for the project, it was alleged that John Holland failed to ensure the board covering the void was adequately fastened. The original charge was a Category 2 offence under the WHS Act, carrying a maximum penalty of $1.5 million.

The Commonwealth Director of Public Prosecutions agreed to withdraw the prosecution after Comcare accepted the Enforceable Undertaking.

John Holland has developed a program of work health and safety improvements and industry support including:

“The undertaking offers tangible work health and safety benefits across John Holland’s workplaces and for the broader construction industry,” he said.

“There is also an important focus on providing work opportunities and supporting efforts to foster mentally healthy workplaces in the infrastructure sector.”