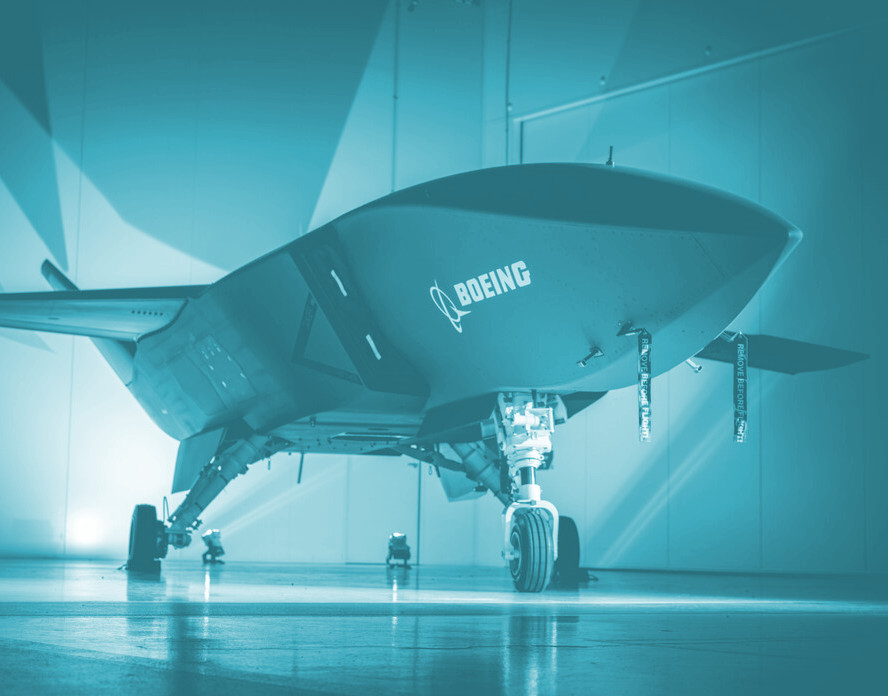 Boeing says it will build Loyal Wingman drones in Queensland.

An unmanned military aircraft manufacturing facility will be built near Toowoomba that may create over 300 jobs across regional Queensland, Boeing has announced.

It has selected a site at the Wellcamp Aerospace and Defence Precinct for the final assembly of Loyal Wingman planes, subject to defence orders.

The AI-enhanced combat aircraft are designed to extend the capabilities of other crewed and uncrewed planes.

The drones are expected to have a range of more than 3,700 kilometers and to fly as a partner with crewed Air Force platforms. It features a removable nose that can be packed with mission-specific sensors and other payloads.

It should enable Defence to investigate factors such as the level of automation and autonomy, use of artificial intelligence, and human machine teaming concepts that will ensure Australia’s legal and ethical obligations are met.

The Loyal Wingman is the first military aircraft to be designed, engineered and manufactured in Australia in more than 50 years.

Boeing Australia's managing director Scott Carpendale says the company does not have an order yet from the federal government, but it believes a deal is coming soon.

Insiders say the federal government is working closely with Boeing on determining an order for the aircraft.

The Queensland government is expected to support the construction of the new site through tax relief.