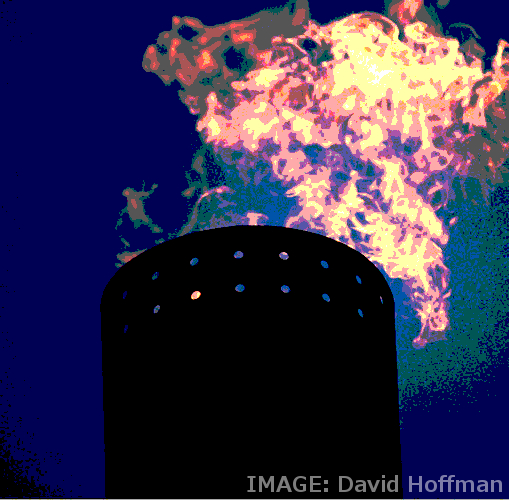 The Federal Government says Australia will sign up to a global pledge to reduce methane emissions.

Climate Change Minister Chris Bowen has announced Australia will join over 120 other nations in signing up to the voluntary pledge.

“Methane is 24 per cent of Australia's emissions and we are the world's 11th-biggest emitter of methane so it's very important that we have a seat at the table, and we are part of the solution,” Mr Bowen said

The previous federal government under Scott Morrison refused to sign the US and European Union-led pledge to cut global methane emissions by 30 per cent this decade, saying it would have too great an impact on the agriculture sector.

Close to 50 per cent of Australia’s methane emissions come from the agriculture sector, 29 per cent come from resources and 10 per cent from waste.

Mr Bowen said the government will not introduce taxes or levies to reduce livestock emissions.

He said the government would work with the energy, resources, agriculture and waste sectors on “sensible plans” for methane emission reduction.

“What we'll do is implement our reforms to the safeguard mechanism which will see all emissions come down from big emitters, including methane,” Mr Bowen said.

“Our country's focus will be on research and development, on investment, on collaboration and partnership with key sectors.”

So far, the government has awarded $5 million worth of grants for research and development of low-emissions feed supplements for grazing animals.